Celebrate in British Seasonal Style During Our 4 Weeks of Christmas 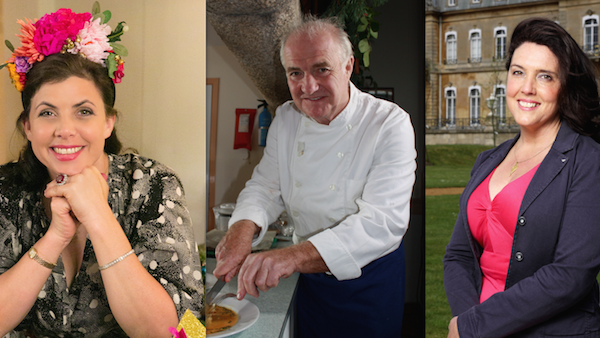 The Christmas season is that perfect time to test-drive a festive recipe or pour a belly-warming cocktail capable of keeping the winter chills at a distance. Or, perhaps, getting out your crafting kit and braving a few pokes and prods to your digits is what the holiday season is all about for you. If all of this sounds like too much effort, there’s always the option of observing whacky parts of the world from afar.

No matter your pleasure, VisionTV has you covered this Christmas season with a smashing collection of British lifestyle programming designed to inspire the mind and bring your celebratory spirit to a new high.

What sets these programs apart from the rest of the holiday herd is the captivating, charming and humourous personalities of their presenters. Let’s take a spin and learn about each one, shall we? 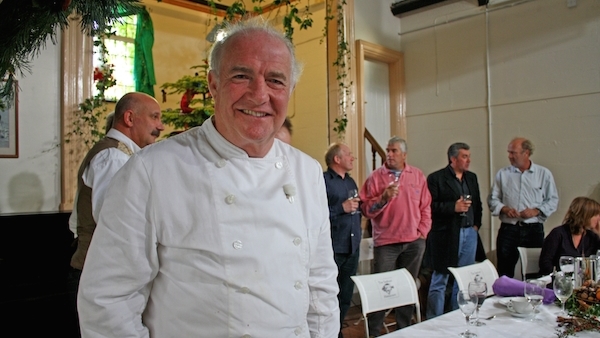 Rick Stein isn’t just one of those chefs that creates delicious meals, then barks at a sweaty kitchen staff until dinner service is complete. Stein is a driven businessman with many, many endeavours on the go. He’s a restaurateur, an owner of several lodging facilities, as well the Padstow Seafood School. Then, there are more than 20 recipe books (not to mention DVDs) capable of educating foodies looking to up their culinary game.

How good is Stein? He’s even cooked for Queen Elizabeth II and former British Prime Minister Tony Blair – that’s nothing to sneeze at.

In “Rick Stein’s Cornish Christmas,” the chef shines with charm and a man-of-the-people attitude as he travels through Cornwall to bring the region’s holiday traditions to the forefront. Yes, watching the festivities is nice, but it’s the meals and beverages in which viewers are introduced to that really make this special a must-watch. 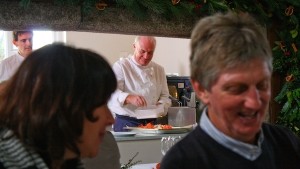 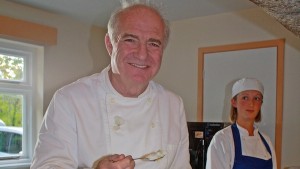 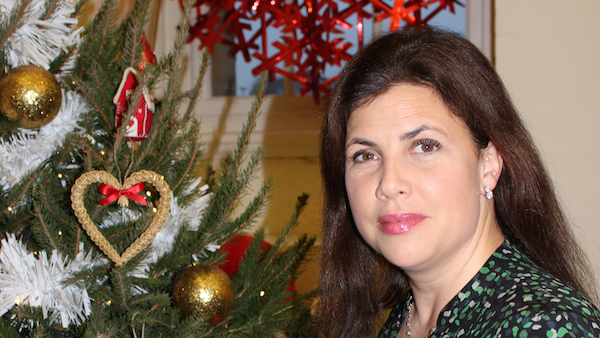 Kirstie Allsopp is a very crafty individual – but not like the chief antagonist in a murder mystery novel. Allsopp’s, in fact, a crafting extraordinaire that delights her fans with projects capable of sprucing up one’s home.

What helped get Allsopp on this path were her parents, both of which worked jobs in the past that “heavily influenced” their daughter’s “passion for property and tastes in interiors” at a young age. Allsopp’s penchant for design was first explored in her childhood bedrooms, long before she became a charismatic and endearing television personality. Now, Allsopp has an empire all her own that includes lifestyle books, a line of bed linens, a house hunting mobile app and, as you know, a ton of crafting specials.

On “Kirstie’s Crafty Christmas” and “Kirstie’s Handmade Christmas,” Allsopp gives Christmas crafters a whole host of festive projects to try out, all the while showcasing the talents of other folks in various, mesmerizing competitions. 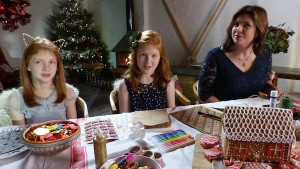 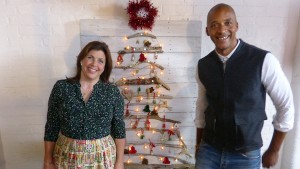 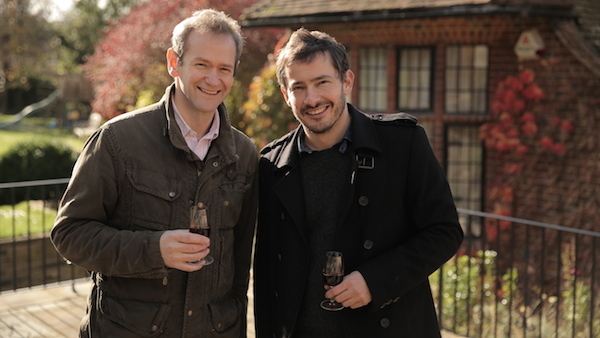 What is absolutely certain about Giles Coren and Alexander Armstrong is that they married sisters and love a tipple or two. Seeing as this means years, or even decades of Christmases together, the duo have set forth on finding the best adult beverages to keep everyone’s seasonal spirit properly buoyed.

When not pouring drinks down the hatch for TV, Coren is a regular columnist for The Times, while Armstrong is an actor whose filmography dates back to 1994. Naturally, these careers lend themselves to big personalities, thus seeing Coren and Armstrong humorously carry on during “Twelve Drinks of Christmas,” makes a lot of sense.

During this wildly entertaining special, Coren and Armstrong strive to put together “a festive dozen” of drinks to be had throughout the holiday season. In some instances the drinks are sourced, while on occasion, the hosts concoct them. Get your Advil and bottled water ready! 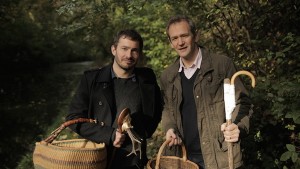 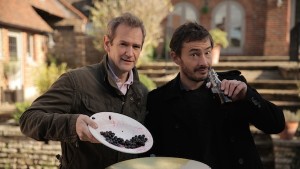 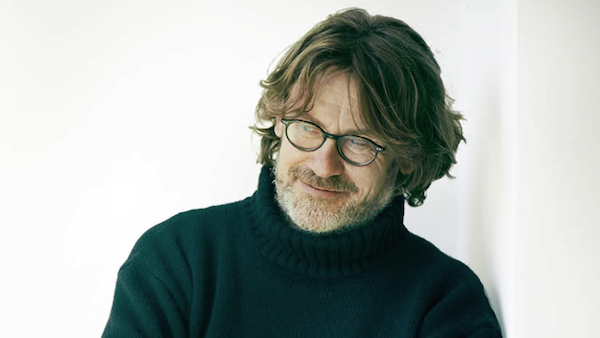 Nigel Slater is not a chef. In fact, he prefers to refer to himself as “a cook who writes.” But, that’s not to say Slater doesn’t know what he’s doing with food.

For more than 20 years, Slater has been a food columnist for The Observer and has published numerous cookbooks. Along the way, Slater’s also become an award-winning author. If he were to have a trophy room, it’d be filled with honours like a National Book Award, the Glenfiddich and James Beard Trophies, a British Biography of the Year award, as well as the André Simon Memorial Prize.

What many appreciate most about Slater’s culinary skills is his interest in keeping things easy. This is exactly what Slater focuses upon in his “Simple Cooking” Christmas special – meals that bring flavour to the holidays, but not stress into the kitchen. 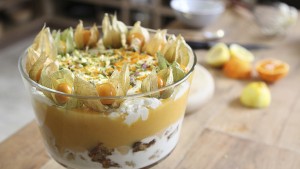 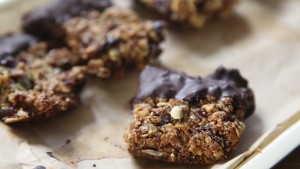 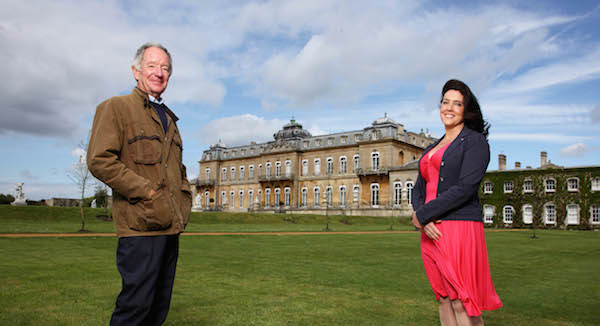 On “Britain’s Secret Homes,” hosts Michael Buerke and Bettany Hughes come together to tell the tales of the UK’s most secret, surprising and intriguing homes.

Aside from digging into these fascinating residences, Michael Buerke is a respected BBC newsman, who recently appeared in the outlandish reality series “I’m a Celebrity…Get Me Out of Here!” As for Hughes, she is an award-winning historian, author and broadcaster that’s list of credits is longer than lines at major department stores on Christmas Eve.

Together in this five-part series, Buerke and Hughes take us to spots with very unusual architecture, historical remnants, oddities and stories that need to be seen to be believed. No two homes are created equally and “Britain’s Secret Homes” certainly proves that. 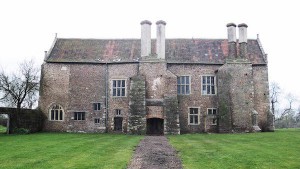 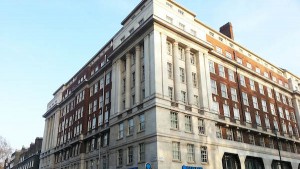