Is it Time to Make Princess Leia an Official Disney Princess? Fans Think So 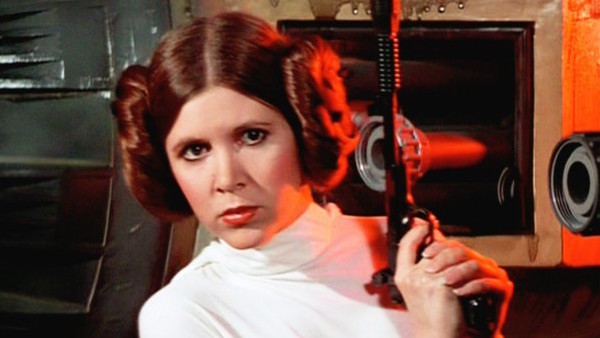 As it relates to celebrity deaths, 2016 proved to be a year in which we lost way too many individuals who significantly impacted our lives through the arts. Musicians like David Bowie, Prince and Leonard Cohen passed on, while actors like Alan Rickman, Gene Wilder and Debbie Reynolds took their final bows. Of course, immediately preceding Reynolds’ death was that of her daughter, Carrie Fisher.

Best known for her incomparable performances as Princess Leia in the “Star Wars” film franchise, Fisher became a role model to many around the world. Now, one fan in particular – Cody Christensen – is looking to have Walt Disney Company recognize the Princess Leia character as an official Disney Princess. To help this movement, a petition at Change.org has been launched.

“After the tragic loss of Carrie Fisher, we feel that it is only fitting for Disney to do away with the rule that an official Disney princess must be animated and make Leia a full-fledged princess,” reads a statement found on the petition page. 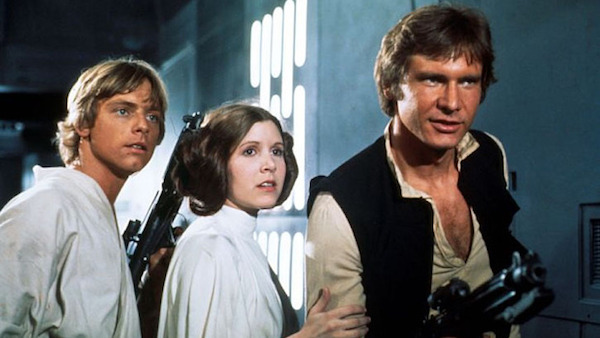 It continued: “This would be a wonderful way to remember Carrie and a welcoming to one of Disney’s new properties that is beloved by millions. What we are asking is that the Walt Disney [Company] hold a full ceremony inducting Leia as the newest Disney princess as well as a special service in memory of Carrie Fisher.”

As of 2:30pm ET on Thursday, January 5, the petition – which is to be delivered to Walt Disney Company CEO Bob Iger – has already received more than 37 thousand signatures and lots of social media support. The goal has since been bumped up from 35 thousand signatures, to 50,000 signatures.

On October 30, 2012, Walt Disney Company purchased Lucasfilm, including the rights to “Star Wars,” for a mighty $4 billion.

What do you think? Should Disney amend its policy to honour Fisher and her iconic Princess Leia character?

Have your say below!