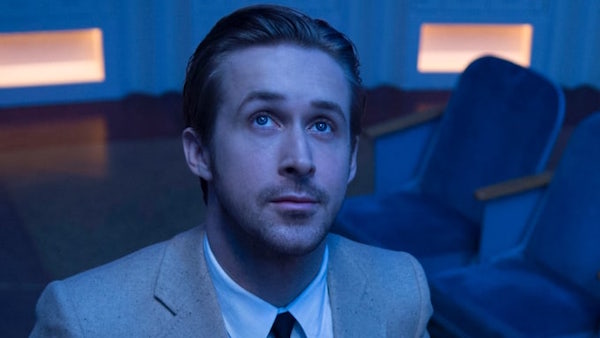 Today, nominees for the 2017 Academy Awards were unveiled. Critically acclaimed musical, “La La Land,” received more nominations than any other film, 14, tying “Titanic” and “All About Eve” for earning the most Academy Award nominations of all-time.

Of course, this should be seen as great news for Canadian movie fans as one of our own, Ryan Gosling (of London, Ontario!), received a nomination in the Best Actor category. For the Oscar, Gosling will be up against Casey Affleck (“Manchester by the Sea”), Andrew Garfield (“Hacksaw Ridge”), Viggo Mortensen (“Captain Fantastic”) and the always formidable, Denzel Washington (“Fences”). 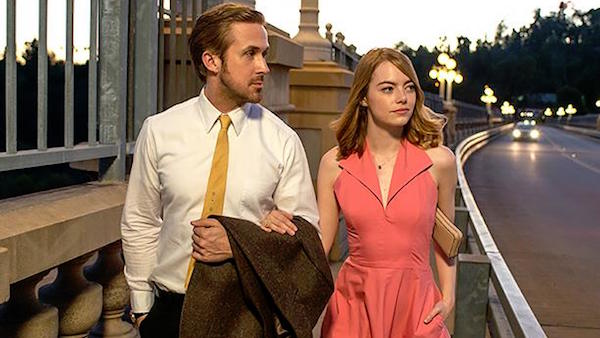 “’La La Land,’ tells the story of Mia [Emma Stone], an aspiring actress, and Sebastian [Ryan Gosling], a dedicated jazz musician, who are struggling to make ends meet in a city known for crushing hopes and breaking hearts,” reads the film’s official synopsis. “Set in modern day Los Angeles, this original musical about everyday life explores the joy and pain of pursuing your dreams.”

Earlier this year, Gosling won a the Best Performance by an Actor in a Motion Picture – Musical or Comedy Golden Globe for his performance in “La La Land.”

In 2007, Gosling was nominated for the Best Actor Academy Award for his role in “Half Nelson.” He would eventually lose out to Forest Whitaker (“The Last King of Scotland”).

Each week, VisionTV airs a wide variety of movies! Click here to see what’s coming up! 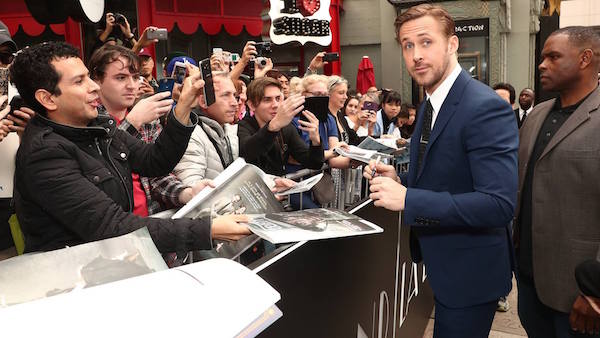