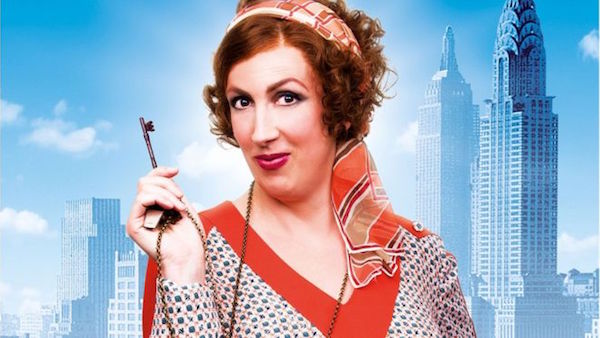 For many of us, Miranda Hart has made our bellies hurt with laughter in “Miranda” and our hearts stir as the affable Chummy Noakes on “Call the Midwife.” But now, the loveable actress is about to make her West End theatre debut in “Annie,” at the Piccadilly Theatre in London.

Hart will take on the role of Miss Hannigan, the evil orphanage overseer that does her best to thwart Annie’s search for her real parents.

“I don’t know why particularly, but when I was aged 8, 9 and 10 I would go home and play the Annie LP,” recalled Hart in an interview with the Evening Standard. “I would sing all the parts in my head every night and take a bow. I think that was when the notion of wanting to be an actress started, so it connected with ‘Annie.’ Hopefully there will be the standing ovation I got in my head every night.”

What Hart appears especially excited by is portraying a character that is drastically different than those she has played before – someone a bit more upper class and off-putting. 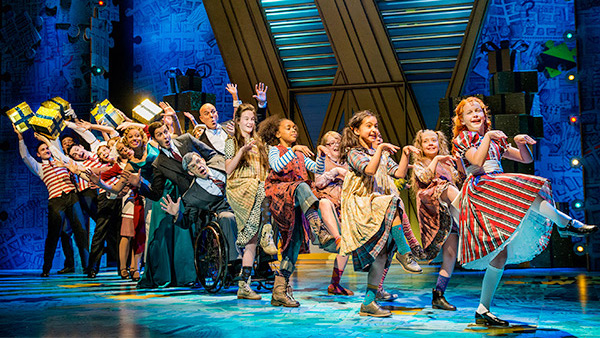 “I always felt Miss Hannigan was the only option I had [to be in ‘Annie’] because she was such a character. She can sort of speak-sing and she doesn’t have to be a really experienced singer and dancer. Also, I love the idea of playing someone really grotesque and high status.

“I’ve never played that before, all the characters I’ve played have been apologizing for their existence, but Miss Hannigan is out there so that’s why I’m looking forward to playing it,” she continued. “I think it will be good for me. It is exciting, I’m going against my middle-class Britishness.”

Hart will be a part of the cast from May 23 to September 17.

“Call the Midwife” and “Miranda” are a pair of VisionTV favourites! Stay tuned for future episodes! 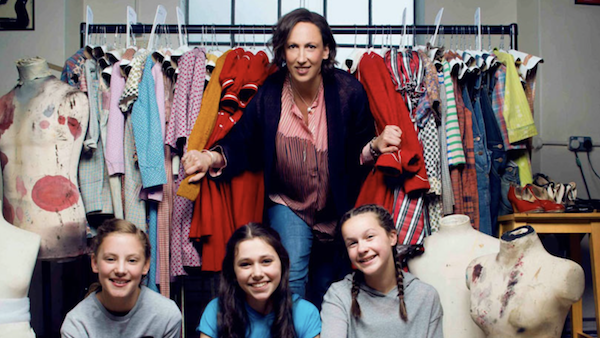