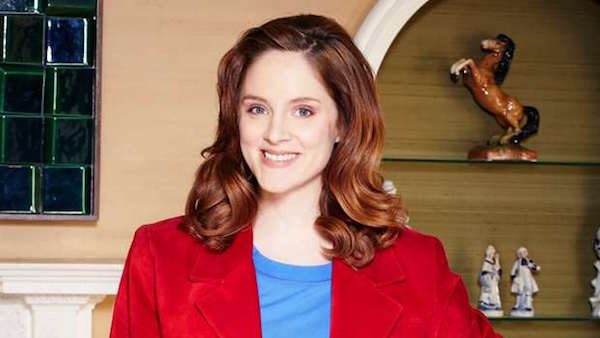 On “Brief Encounters,” Sophie Rundle’s character Steph has gone to many lengths to improve the direction of her life. From being an underwhelmed housewife to an empowered saleswoman of romantic aids, Steph has finally found her calling.

In real life, Rundle was fortunate enough to find her calling before she left school and entered the great unknown that is adulthood. During an interview with Wonderland Magazine, Rundle reflected on her first acting memory.

“We did ‘Alice in Wonderland’ at school and I played Alice, and I was like ‘this is [frigging] great, I get to show off for a living,’” offered Rundle. “Then I joined a drama club and the friends that I made there are still my best mates. It was so freeing. We had this amazing drama teacher and she just taught me about language and the world of theatre and I just fell in love with it. So, I was always in love with [acting] from a young age!”

Since that young age, Rundle has propelled herself into a blossoming career that’s included roles in a number of applauded TV series like the aforementioned “Brief Encounters,” as well as the critically acclaimed “Peaky Blinders.” 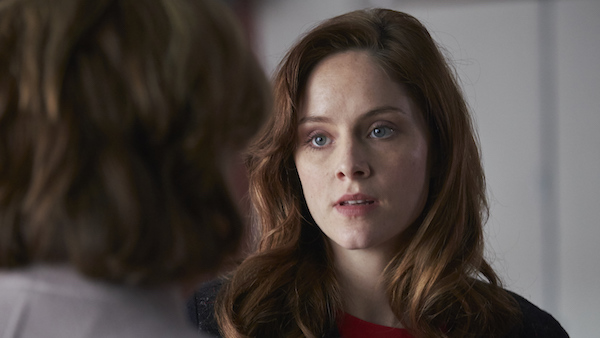 When it comes to Rundle’s dream role, however, she has one very specific, yet classic idea in mind.

“It’s so hard because each time you [act in anything] you’ve got to think ‘this is my dream role’ so that you invest in it,” said Rundle. “I always say I’d quite like to play a [James] Bond villain. I think that would be really fun – especially because I dress like a five-year-old, what a laugh!

She concluded: “I’d quite like to be like a young Judi Dench as M, but a villain. Very smart, very cool, very twinkly, do you know what I mean? [I’d want to be] very creative in my villainous powers.”

This week on “Brief Encounters” (Tuesday, June 27 at 8pm ET/5pm PT): The women are together at Pauline’s house, sitting round the kitchen table drinking tea and sorting orders. Nita asks Steph if she would mind helping her do a party for her Aunt Debs tomorrow and just as she is about to answer, Dawn (sporting her new Cher hair-do ready for her wedding day) walks in. 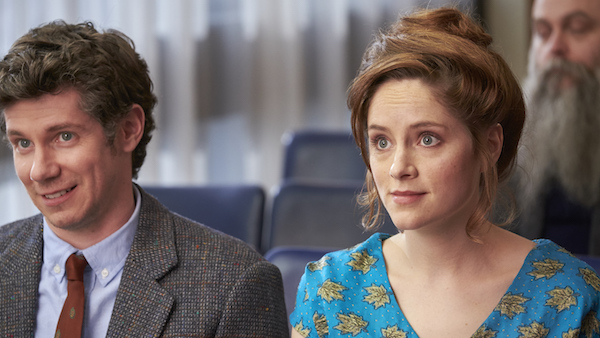