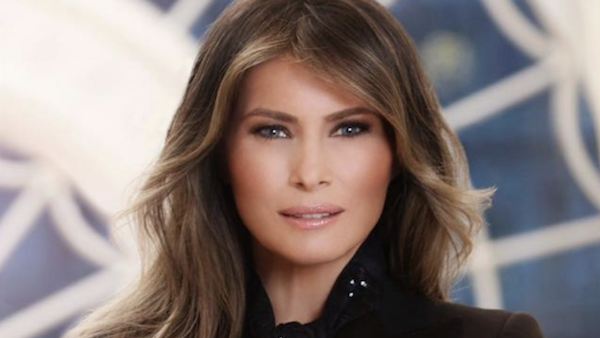 Today (July 27), The White House confirmed Melania Trump, the First Lady of the United States of America, would be attending Prince Harry’s Invictus Games in Toronto. Trump will lead the United States’ delegation.

“I was heartened by the great success of the inaugural Invictus Games that took place in London in 2015, and the second games in Orlando, Florida last year,” said Mrs. Trump. “I am honoured by the opportunity to represent our country at this year’s games.”

An initiative launched in 2014 by Prince Harry, the Invictus Games is an athletic competition for wounded servicemen and women. In all, 12 adaptive sports are featured, including wheelchair basketball, wheelchair rugby, various track and field events, as well as golf. Some 550 competitors across 17 nations will participate.

“The 2017 Invictus Games will be a historic opportunity for Canada and its citizens to pay tribute to and support our wounded, ill and injured soldiers, along with their families, for the sacrifices they make every day on behalf of the 35 million of us,” commented Michael Burns, Chief Executive Officer, Invictus Games Toronto 2017. “This country’s non-military citizens actively look for ways to express their gratitude to our military, and the Invictus Games will provide an ideal forum for what we know will be an unprecedented outpouring of support.”

The Invictus Games will be held in Toronto from September 23-30.

It is unclear if Donald Trump, President of the United States of America, will join Melania for any of the festivities.

As you may recall, Prince Harry kicked off the Canadian edition of the Invictus Games by visiting with Prime Minister Justin Trudeau in May 2016. Click here for a look back at that meeting. 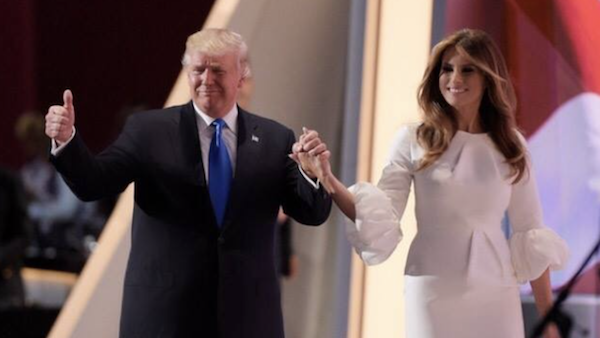