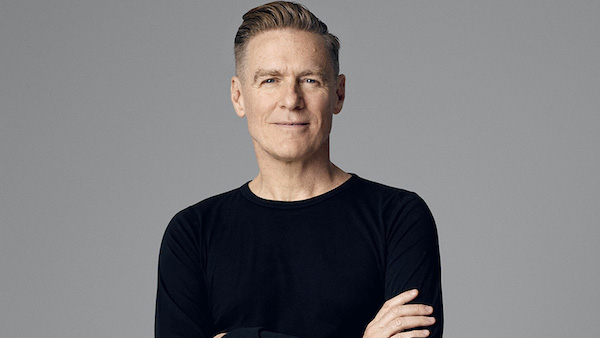 From September 23-30, Toronto will play host to the 2017 Invictus Games, an event that sees wounded warriors from 17 nations compete in 12 adaptive sports. Founded by Prince Harry, the Invictus Games is designed to “shine a spotlight on the unconquerable character of servicemen and women and their families.”

Recently it was announced that Sarah McLachlan, Alessia Cara, the Tenors, Laura Wright and La Bottine Souriante would perform on September 23 as part of the Invictus Games’ opening ceremonies. Now, it’s been confirmed that – on September 30 – Bryan Adams, Bachman-Turner, Kelly Clarkson and Coeur de pirate will all be part of the closing ceremonies. Both will occur at the Air Canada Centre.

“We couldn’t be more excited to have secured some truly outstanding, internationally renowned talent for the Closing Ceremony of the Games,” said Michael Burns, CEO, Invictus Games Toronto 2017. “It was important to us to offer a week filled with memorable experiences on and off the field of play, for the competitors, their friends and family members and the spectators across Canada and around the world, and this will mean closing out the week in spectacular fashion.”

“I encourage everyone to attend the Opening and Closing Ceremonies of the Toronto 2017 Invictus Games, which put Canadian artists centre stage and celebrate our diversity,” added The Honourable Mélanie Joly, Minister of Canadian Heritage.  “Let’s take this opportunity to honour the brave men and women who uphold and defend our values, including those of liberty, equality, respect and compassion. Together, let’s support these amazing athletes and their families!”

In all, the 2017 Invictus Games will feature 550 competitors. Some of the aforementioned adaptive sports include archery, cycling, golf, indoor rowing, sitting volleyball, wheelchair basketball and much more.