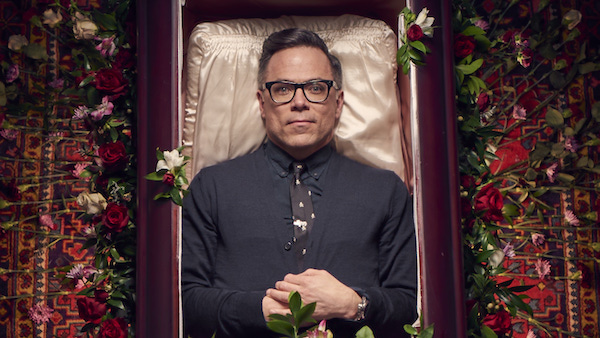 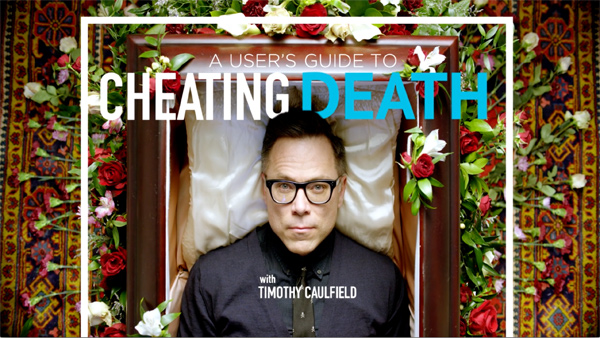 Peacock Alley Entertainment, the Toronto-based production company behind the hit series Travelers, will bring audiences the first season of “A User’s Guide to Cheating Death” hosted by debunker-extraordinaire Timothy Caulfield. Canada’s VisionTV will broadcast the world premiere of the six-part series on Mondays starting September 18 at 9 PM ET/6 PM. Peacock Alley recently announced that VisionTV has already green lit a second season of the series. 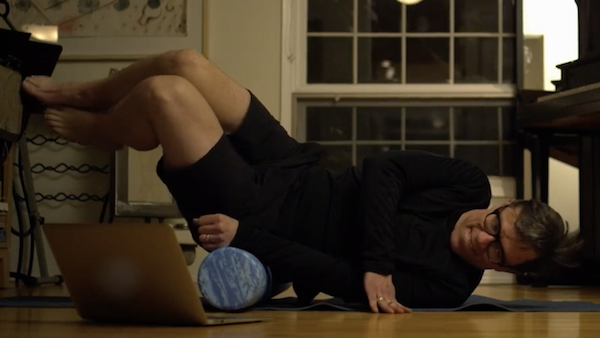 In each episode, Caulfield, an outspoken critic of Gwyneth Paltrow’s GOOP, takes audiences on a journey to expose the truth behind controversial health trends increasingly promoted by celebrity culture.

With his trademark humour, quick wit and authoritative science knowledge, Caulfield and his go-to panel of experts investigate trendy diets, “ancient therapies”, and other mass-marketed wellness and “anti-aging” products to separate science fact from fiction. 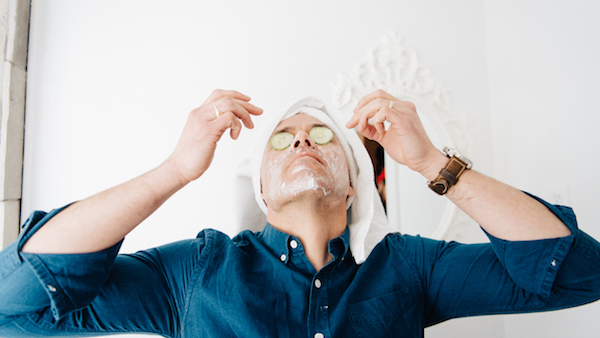 For an episode guide, photos, video extras and more information about host Timothy Caulfield, please be sure to visit the “A User’s Guide to Cheating Death” fan site at VisionTV.ca/Cheating-Death. 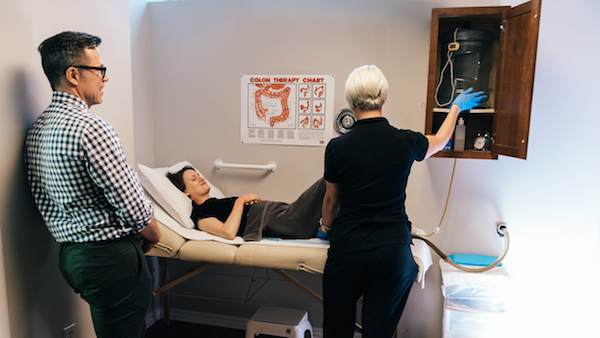 “’A User’s Guide to Cheating Death‘ is a provocative look at trends that most of us have tried or thought of trying at one time or another,” said Carrie Mudd, President, Peacock Alley Entertainment.  “We are very fortunate to have the support of VisionTV, a channel whose audience is keenly interested in content on how to live longer and better than ever.”

“A User’s Guide to Cheating Death” is executive produced by Carrie Mudd, produced by Michael Henry and Ryan Valentini of Peacock Alley, directed by Brent Hodge and distributed internationally by Sky Vision. 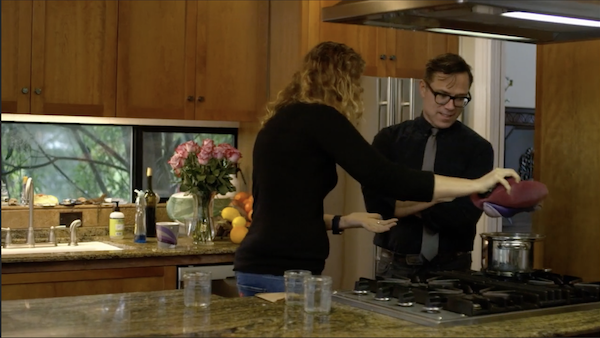