Getting over the death of a parent is by far one of the hardest things many people will ever have to deal with. Knowing that such an impactful force on your life has passed, and realizing that such a source of unconditional love is no longer present, can be a tough reality to accept.

At the age of 12, Prince Harry lost his mother, Princess Diana, following a car crash instigated by a relentless pack of paparazzi. As we near the 20th anniversary of Diana’s death, Harry admittedly – and understandably – is still hurt by the way in which his mother’s life was needlessly cut short.

“One of the hardest things to come to terms with is the people who chased her into the tunnel were the same people who were taking photographs of her while she was still dying on the back seat of the car,” said Harry during an interview with the BBC. 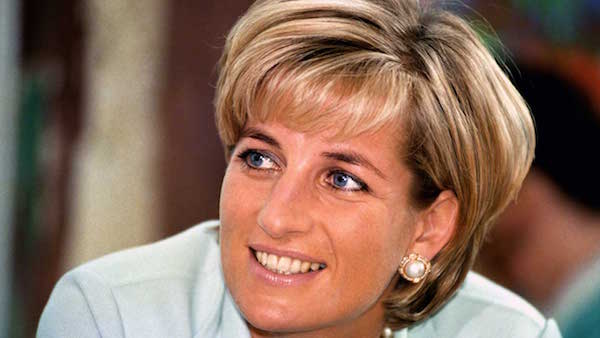 “And William and I know that, we’ve been told that numerous times by people that know that was the case,” he continued. “She’d had quite a severe head injury but she was very much alive on the back seat. And those people that caused the accident instead of helping were taking photographs of her dying on the back seat.”

When reflecting upon the immediate aftermath of Diana’s death, Harry went on to acknowledge how hard the situation had to be for his father, Prince Charles. Despite the emotions Diana’s former husband had to sift through himself, he remained a pillar of strength for his sons.

“One of the hardest things for a parent to have to do is tell your children that your other parent has died,” said Harry. “How do you deal with that, I don’t know…but, [my dad] was there for us. He was the one out of two left.

“He tried to do his best and to make sure we were protected and looked after,” added Harry. “But, you know, he was going through the same grieving process as well.”