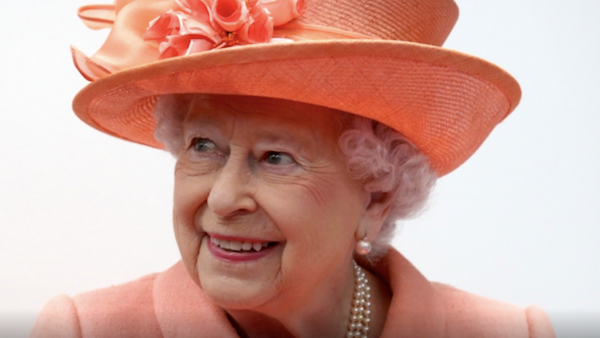 It’s been long understood that Queen Elizabeth II has a passion for horses. As you might recall, she took her first riding lesson at the age of three, before being given her first pony, Peggy, from King George V on her fourth birthday.

Since then, the Queen has become the owner of several horses throughout the years, many of which have been trained to race. And as you could imagine, considering the Royal Family’s resources, these horses have done rather well for themselves.

According to reports from racing tips and news website, MyRacing.com, as well as CNN, the Queen’s stable of thoroughbred horses have raked in millions of dollars worth of earnings. Since 1988, the monarch’s horses have run in a combined 2,815 races, netting 451 victories along the way – good for a winning percentage of 15.9%. 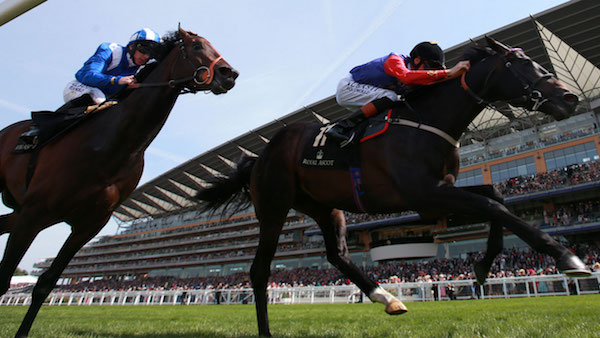 Since racehorses require – at the very least – a trainer and jockey, one has to assume that not all profits from the horse solely land in the hands of the Queen.

Either way, the Queen must be feeding her thoroughbreds the best carrots money can buy! 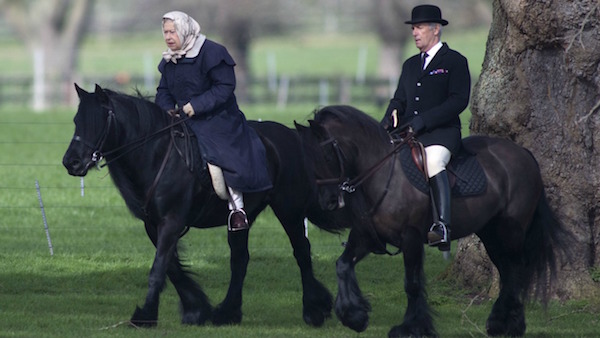