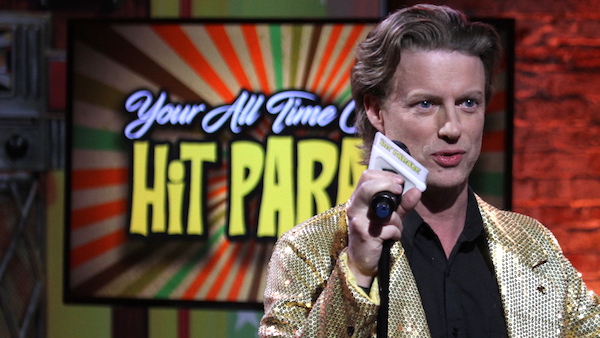 On this week’s episode (Friday, November 17 at 8:30pm ET/5:30pm PT), catch performances of “I Wonder Who’s Kissing Her Now,” “Accentuate the Positive,” and the subject of this song study: “Rock Around the Clock.”

In 2017, “Rock Around the Clock” remains a staggeringly great rock song that’s to the point lyrically, and musically still capable of making us boogie like those who first heard it did in the 1950s. 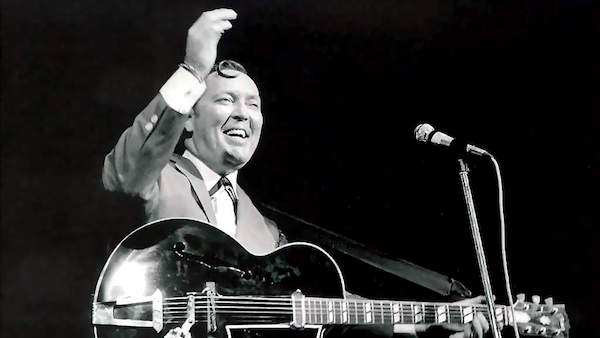 Although it’s been debated whether or not the song was originally composed in 1952 or 1953 by the writing team of Max C. Freedman and James E. Myers, what we should really be talking about here is 1954 and 1955.

Bill Haley and His Comets first recorded “Rock Around the Clock” in 1954. From there, the track would be released through the American Decca record label that May, then again in 1955. Decades later, it is Haley’s version of the song that continues to pop up on golden oldies radio stations, as well as at restaurants, weddings and parties.

According to the Rock & Roll Hall of Fame – which inducted Haley in 1987 – this incarnation of the song stayed at the #1 spot on the American music charts for eight weeks. What’s more, the single sold an estimated 25 million copies and re-entered the British music charts an impressive seven times. 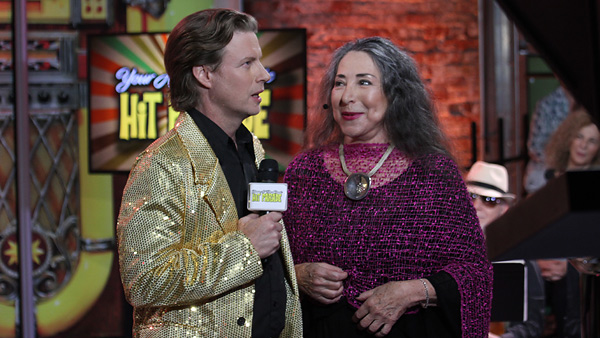 On this episode of “Your All-Time Classic Hit Parade,” enjoy a special performance from ZoomerRadio‘s Neil Hedley (left).

“Before [‘Rock Around the Clock’] became a hit in summer 1955 – more than a year after it was recorded – rock n’ roll was virtually an underground movement, something kids listened to on the sly,” explained journalist Alex Frazer-Harrison. “This changed after ‘Rock Around the Clock.’ The music was everywhere.”