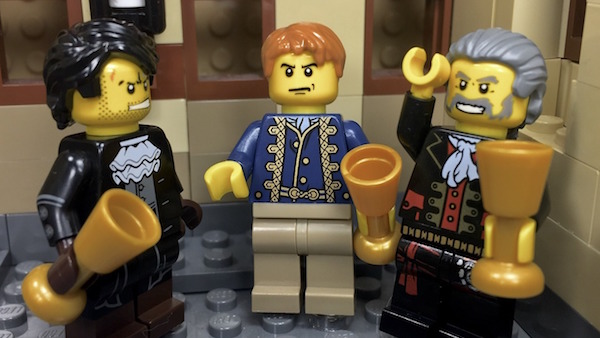 For some, devotion to a television series could be proven through wearing t-shirts with characters faces upon them, watching specific episodes over and over again, or having a show become the main topic of conversation amongst friends. However, London, England’s Nicola Way has taken TV fandom to a whole new level.

What inspired this project was the purchase of a Hobbit Lego set that Way’s nephew and she planned to construct. Now, Aidan Turner of “Poldark” starred in three “Hobbit” movies as Kili. Thus, said Lego set included a Kili mini-figure. 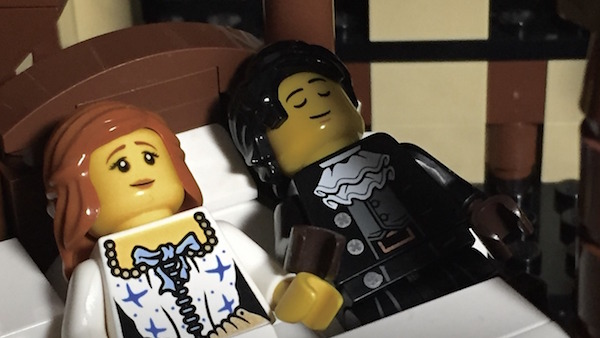 “[I] thought it would be funny to make an Aidan mini-figure, and so Lego Poldark (LP) was born,” said Way in an interview with Cornwall Live.

Lego Poldark now has a Tumblr website, Twitter account and YouTube channel. Arguably, it’s the Tumblr Lego Poldark account that is the most detailed. Here, Way has photos featuring various moments of the “Poldark” story, along with excerpts from the books that inspired the television series.

That said, the YouTube channel features brief, yet enjoyable videos of the Lego Poldark characters in action. They are definitely a sight to behold. 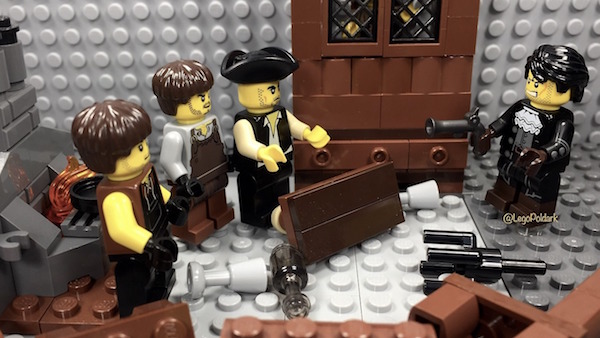 “Never expected it to find such an audience, but between Twitter and Tumblr, LP has followers in an astonishing 55 countries. I guess that’s a testament to the popularity of ‘Poldark,’” noted Way.

“Once LP took off, I got really obsessed and now my dining table is taken up with Lego Cornwall sets and props and cast,” she continued. “I don’t think it gets more niche than Lego Poldark, but I do really enjoy excerpting the passages and imagining how to depict them in Lego form.” 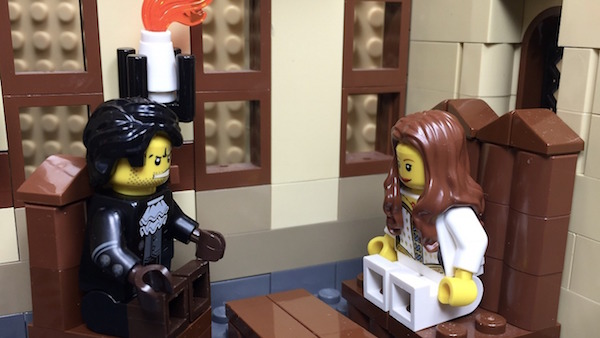 Way’s dedication has not gone unnoticed by those directly involved with the “Poldark” television series. Actress Beatie Edney (Prudie) is said to be a fan of Lego Poldark, while Way’s also received acknowledgement from other cast members like Robin Ellis, Esme Coy and Josh Whitehouse, to name a few.

“LP started as a bit of a joke, but the fandom have really embraced it,” offered Way. “I thought it might be too weird to mix excerpts from the novels with depictions of the TV adaptation with Legos, but most people think it’s really sweet.” 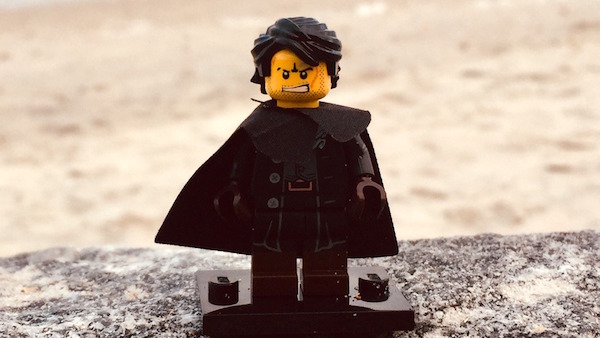 Season three of “Poldark” will be coming to VisionTV in 2018! Stay tuned for more information about airdates and times.