Some would say that “Star Wars” is the greatest film franchise in the history of movie making. From the captivating storylines, to the collection of eclectic characters, to the supreme special effects, many think “Star Wars” is out of this world.

On December 15 of this year, fans will be treated to the highly anticipated new “Star Wars” film “The Last Jedi.” It’ll feature return appearances from the likes of Daisy Ridley (Rey), John Boyega (Finn), Mark Hammil (Luke Skywalker), Adam Driver (Kylo Ren) and the late Carrie Fisher (Leia). However, there will also be discreet appearances from Prince William and Prince Harry. 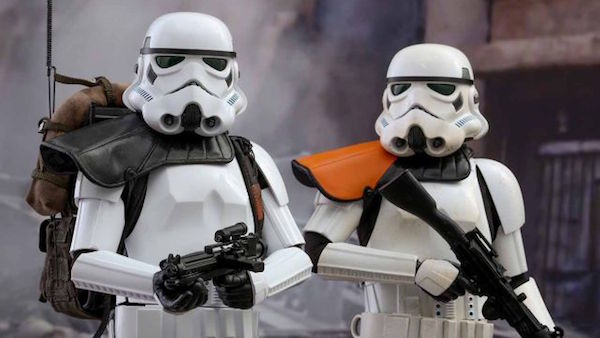 According to the Hollywood Reporter and its sources, the young Royals will serve as Stormtroopers, alongside actor Tom Hardy and musician Gary Barlow. Together, they will be guarding Finn in an elevator.

In August, Boyega revealed that both Prince William and Prince Harry had filmed scenes in April 2016 during a visit to Pinewood Studies in the U.K., the place in which “Star Wars” films are shot.

For Boyega, he described participating in a scene with such a renowned cast of Stormtroopers as “fun” and “a great experience.” 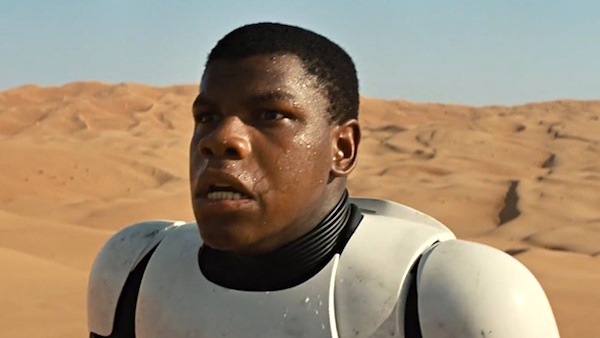 VisionTV airs a wide selection of films each and every week. Click here to find out which memorable movies are coming up!

To see what the Royal Family is up to, please keep an eye on the VisionTV.ca Articles section.