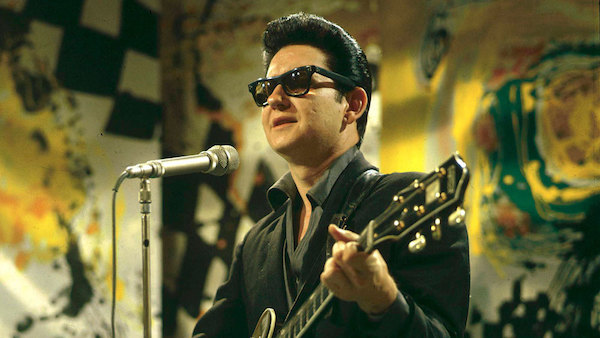 In 1988 at the age of 52, Roy Orbison suddenly passed away after suffering a heart attack. Despite his passing, the Rock and Roll Hall of Famer’s music – “Oh, Pretty Woman,” “Only the Lonely” and “Crying,” etc. – remain close to the hearts of many.

While Orbison’s music can still be found on formats like CDs, vinyl and digital streaming services, having a new, live experience with the beloved musician wasn’t possible. Now, modern technology is helping fans get close to that type of opportunity.

This coming April, BASE Hologram will premiere its staging of ‘In Dreams: Roy Orbison in Concert,’ a live music event in which a hologram version of Orbison will perform alongside the Royal Philharmonic Orchestra. After its initial run in the U.K., the Orbison production is expected to reach the U.S. by autumn.

In this preview, the Orbison hologram performs “Oh, Pretty Woman”:

“BASE Hologram will combine the substantial and still growing demand for live concerts, theatricals and spectacles with the accelerating interest in holographic film technology and new forms of augmented reality and hyper-reality,” said Brian Becker, Founder & CEO, BASE Entertainment and BASE Hologram. “This is a field with vast potential that many have pioneered but never on this large of a scale.”

Added Bob Ringe, CEO, BASE Hologram Distribution: “This is the first worldwide hologram tour ever of an iconic superstar of this variety.”

To make this project possible, BASE Hologram received the blessing of Orbison’s family. 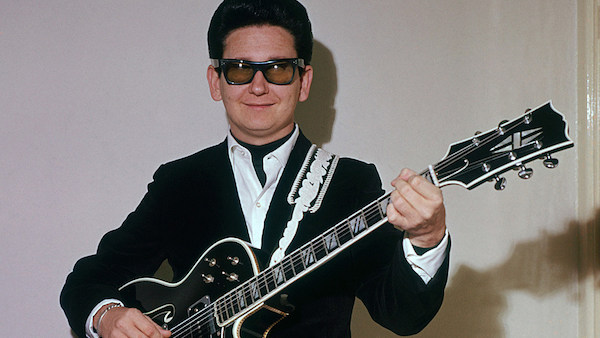 Said Alex Orbison, Roy’s son and President of Roy Orbison Music: “My father had a special transcendent vocal ability that made him something of an anomaly in the world of pop and rock, but that’s what endeared him to his fans. For our family it was an amazing emotional experience to see this for the first time and we know audiences worldwide will have the same reaction.”