Behind the Scenes of Poldark with Actress Beatie Edney 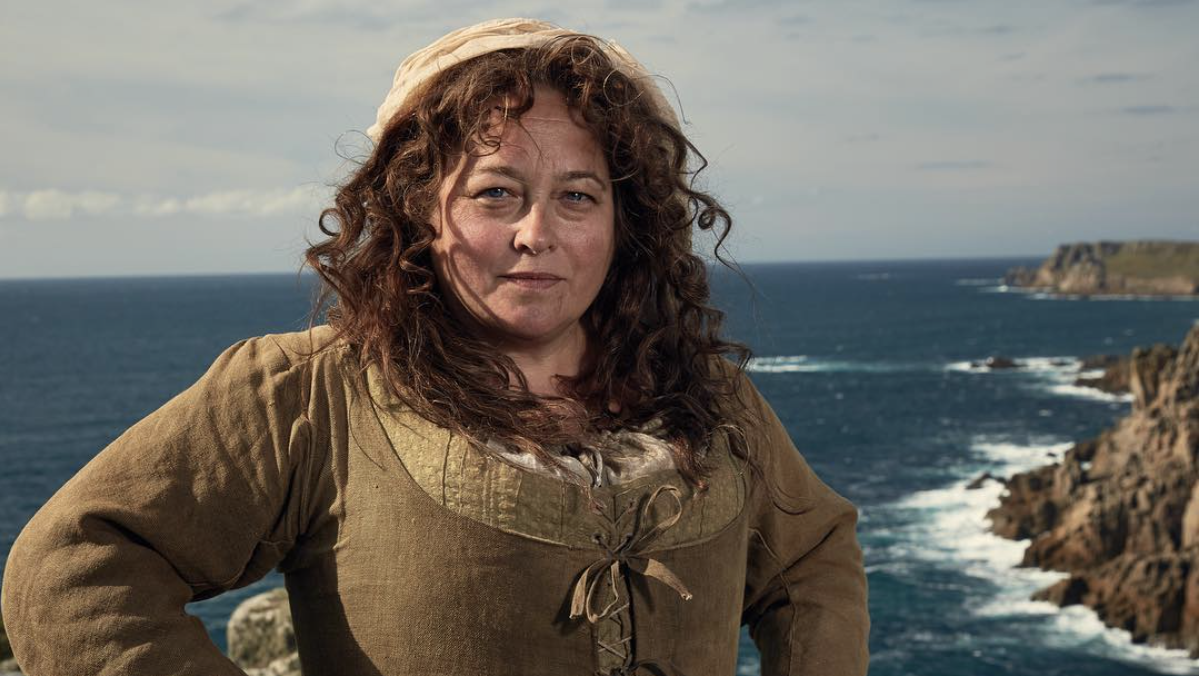 Not every TV series is capable of featuring a lengthy, distinctive collection of actors and actresses whom audiences want to know more about. “Poldark,” to its credit, has been able to do this for years by maintaining a steady core cast, all the while making prime additions along the way.

One series favourite is Prudie, Ross and Demelza’s loyal, opinionated, comedic, and strong-minded servant. Prudie is by no means a dominant force on “Poldark,” but her presence is fantastically felt whenever a storyline involves her.

Wonderfully bringing Prudie to life is British actress Beatie Edney. Since the 1980s, Edney has kept herself busy by appearing in a number of TV movies, series, as well as the acclaimed feature film, “In the Name of the Father.” Away from the camera, Edney is a voice actress who has been heard in multiple advertisements. 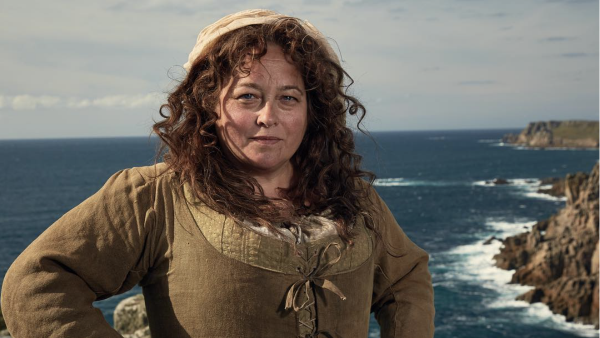 However, one craft Edney has become particularly successful at is social media. More specifically, Edney has created quite the expansive Instagram account that features a lot of behind the scenes photos of her “Poldark” cast mates.

Here, the actress gives us an inviting and fun photographic look at how the likes of Aidan Turner (Ross), Eleanor Tomlinson (Demelza), Gabriella Wilde (Caroline), Heida Reed (Elizabeth), and many others, get on when not attempting to memorize scripts.

Below, check out the best of Edney’s Instagram “Poldark” chronicles!

We’re at work! Me and @tomyork_official @official_poldark

@children_in_need_official lovely ladies visiting @official_poldark – they made my year I hope we made their day!

Saying goodbye to Season 4 @official_poldark with @heida.reed I can’t let her go so I’ve stuck to her shoulder. ❤She’s so pretty!

Saw this gorgeous gal today @_gabriellawilde_ I ❤ her. @official_poldark #ADR. She is amazing.

RIP #stephenhawking He said – “Remember to look up at the stars and not down at your feet. Try to make sense of what you see and about what makes the universe exist. Be curious. And however difficult life may seem, there is always something you can do, and succeed at. It matters that you don’t just give up.” @rubybentall @harrysonofrichard #eleanortomlinson and I met him @radiotimes so overwhelmed with excitement he was there.