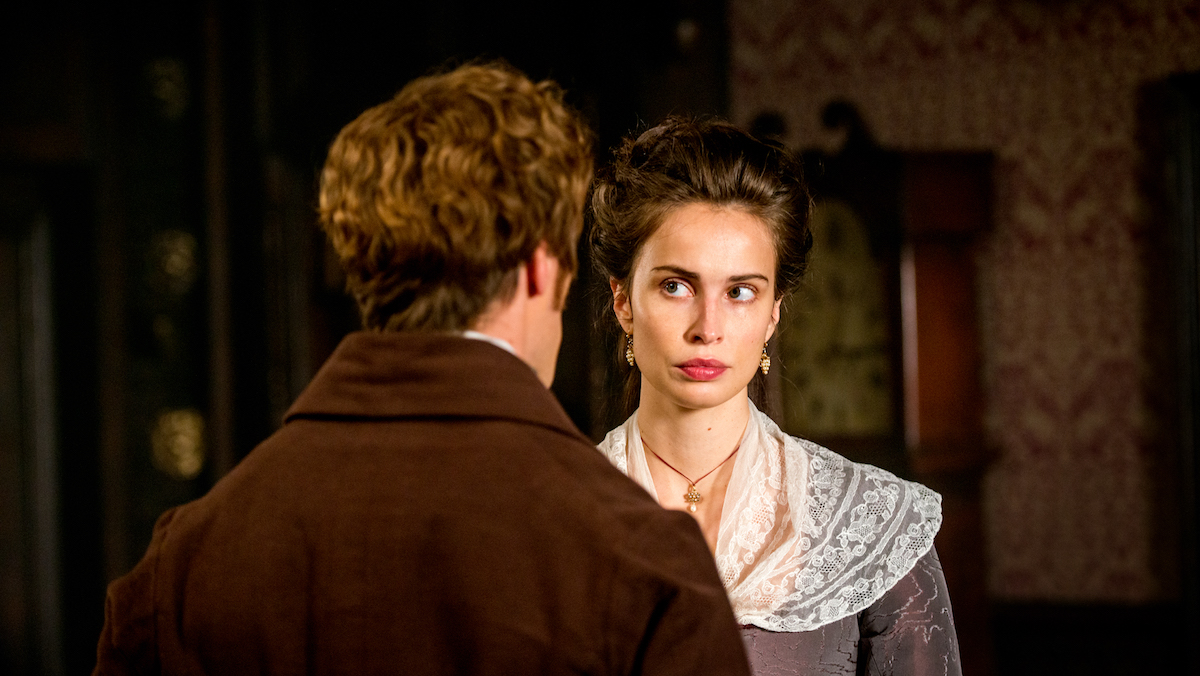 Like most television series that continue forward for multiple seasons, “Poldark” has excelled at character development. As much as Ross has evolved into a more controlled rebellious spirit, and Demelza from an understated maid to an incredibly strong woman, it’s very possible that Elizabeth’s transition through the years has been the most stunning.

In some respects, you can say that Elizabeth’s character really began to turn negative during the back half of “Poldark” season two. Her husband Francis died unexpectedly, Ross ultimately became the man she couldn’t have, and the deceptive and opportunistic George Warleggan swept in to marry Elizabeth and give her a potentially ‘better’ future. 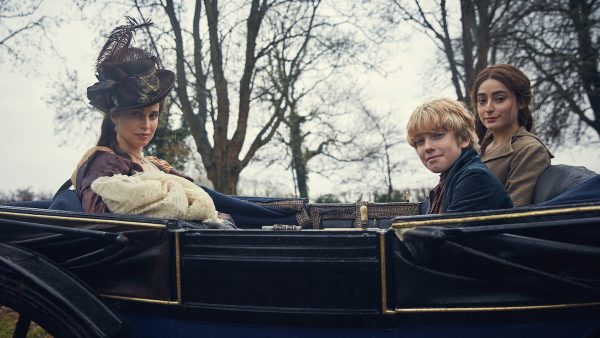 Over time, George’s callous ways have begun to rub off on Elizabeth. All-of-a-sudden she supports his streak of vengeance, and has herself become a much more negative force to be around. The smiling, kind-hearted Elizabeth of the early years has gone M.I.A.

“This [season] definitely sees Elizabeth getting slightly darker, in fact the cast and I joke about her crossing over to the dark side,” explained Heida Reed, the actress who brings Elizabeth to life. “Whilst she may never truly be on the same level as her husband, George Warleggan, she does go further than we are used to seeing.” 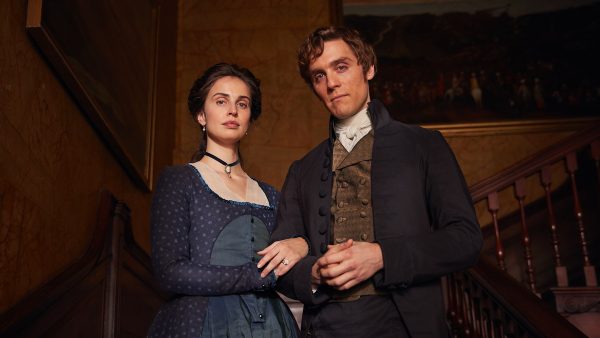 This week on “Poldark” (Wednesday, May 30 at 9pm ET/6pm PT), George proves merciless as the new magistrate. Meanwhile, Ross discovers the means to help both Dwight and combat Cornwall’s famine.

The benefit of this “dark side” for Reed is being able to sink her teeth deeper into a role that’s depth is unmistakeable. Elizabeth isn’t an idling character, and Reed appears to prefer it this way.

“Elizabeth is certainly not a one-dimensional character, she constantly goes through ebbs and flows of life and she grows into a very different person to who she was in [season] one,” relayed Reed. “That is part of the reason why I enjoy playing her so much, and also why people don’t necessarily have a clear-cut opinion of her. 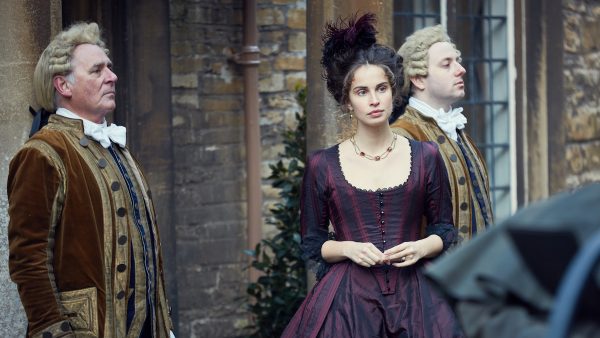 “I am so lucky and grateful to be able to go on a journey like this with a character. We cover over a decade in the story and you get to really see Elizabeth grow due to the consequences of her surroundings and of her decisions,” continued Reed. “You don’t always get that chance with a character so I never feel like I am stuck in the same place with her – she always goes somewhere new and she definitely keeps going in [season] three.”
-Adam Grant

In this ‘Poldark Insider’ video, Heida Reed, gives us insight into her character’s story, secrets and what’s in store for her relationships with George Warleggan and Ross Poldark in season three.