Cozy Up with Afternoon Christmas Classics on VisionTV 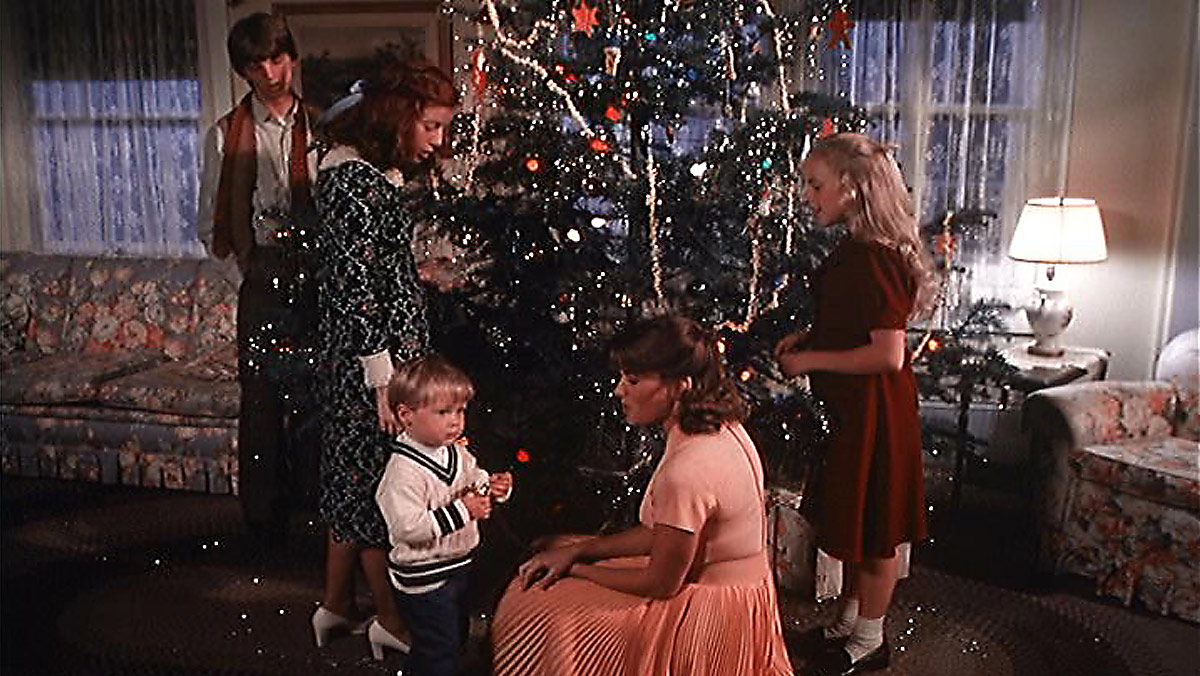 With Christmas nearly here, there’s no better reason to curl up in front of the TV with some cozy holiday-themed episodes of your favourite classic shows. No matter how many times you watch them, they always manage to give us that warm, comfortable feeling we crave around the holidays.

As part of our 5 Weeks of Christmas, we’re bringing you all the best holiday episodes of Highway to Heaven, Little House on the Prairie, The Waltons and Murder She Wrote to get you in the Christmas spirit. Take a look at what’s coming up and download your own 5 Weeks of Christmas schedule to catch all our movies and specials!

Highway to Heaven: Another Song for Christmas
Season 1, Episode 13 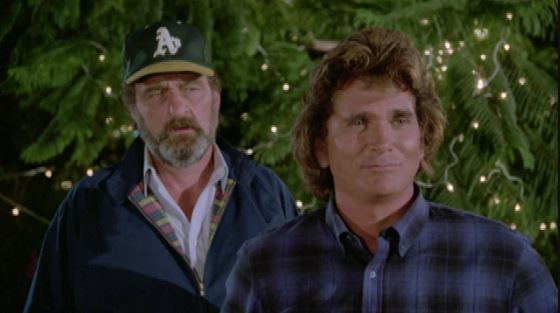 In this variation on “A Christmas Carol,” Jonathan and Mark have a Dickens of a time, literally, bringing Holiday joy into the heart of “Honest Eddie”, a crooked as they come used car dealer. 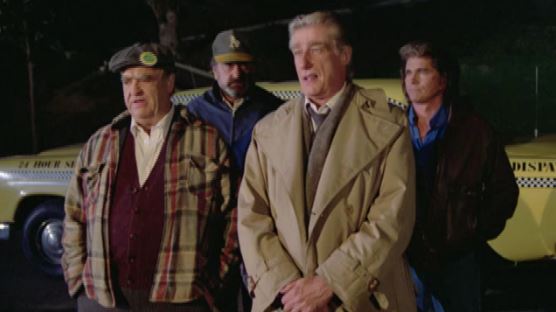 It’s Christmas time and Jonathan and Mark’s assignment is to prove to a cynical reporter, who doesn’t believe that there’s any goodness in the world that there is.

Highway to Heaven: With Love, The Claus
Season 4, Episode 12 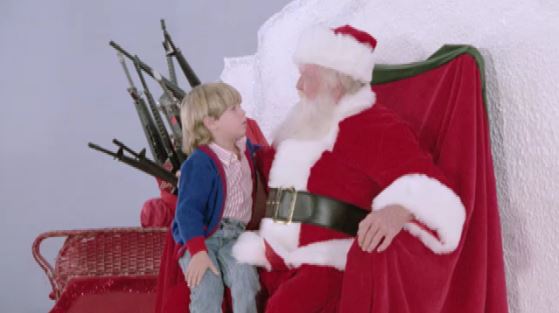 It’s Christmas time and Jonathan and Mark’s latest assignment is to try and get two divorce parents who are still bickering and using their son as pawn against each other to stop and start being parents. 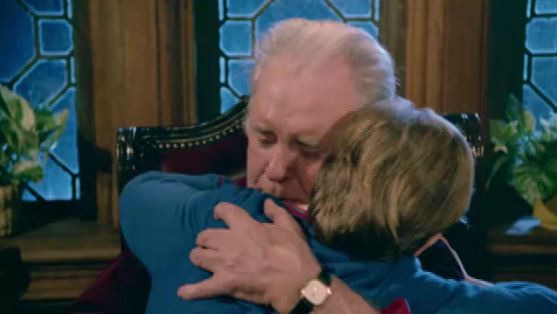 On Christmas Eve, Jonathan allows three powerful people to foresee the consequences of their actions: an energy magnate, a farmer and the President. 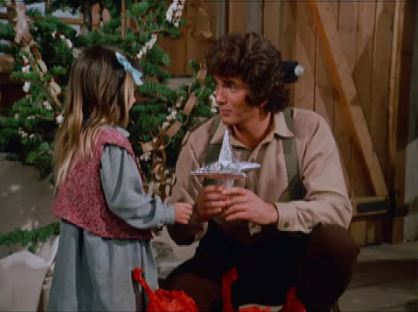 With Christmas approaching and the Ingalls facing a very short supply of shopping money, everyone works hard to make the holidays special. While Mary begins working overtime for the town seamstress, Caroline longs silently for an expensive new stove from the mercantile. Charles raises extra money of his own by reconstructing some wagon wheels, but perhaps the biggest shock of the season comes from little Laura, whose personal sacrifice will reaffirm everyone’s understanding of genuine family love. 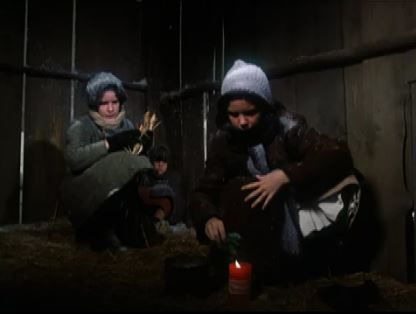 On Christmas Eve, Miss Beadle decides to surprise the school children by letting them go home early. This proves to be a grave mistake when the kids are trapped by a vicious blizzard outside, and none of them can find their way home. As Doc Baker turns the school into a makeshift hospital for frostbitten victims, the men must brave the extreme weather conditions and track down their loved ones. 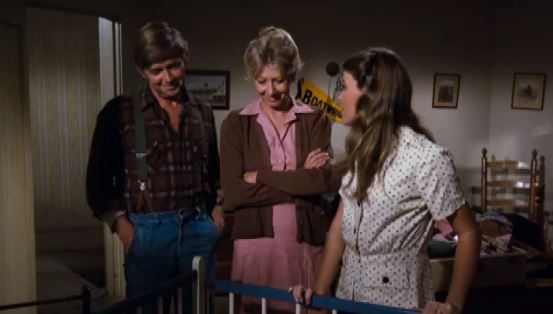 The Waltons: The Spirit
Season 8, Episode 13 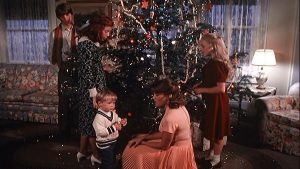 A German POW escapes from a North Carolina camp and hides on the mountain. When Jeffrey befriends him, the family asks him in for Christmas Eve. 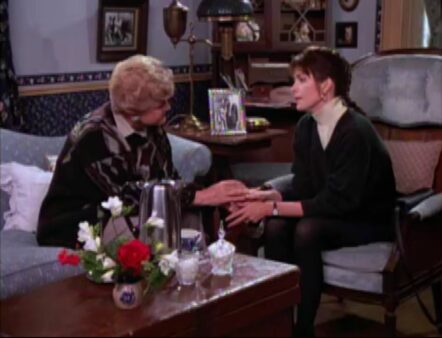 Gulf War veteran Charles McComber returns to his home town of Cabot Cove in hopes of being reunited with his fiance Beth Forsythe. Instead, a murder occurs at a Christmas party where McComber has shown up uninvited. Hoping to clear McComber of suspicion, Jessica uncovers a dark secret tied in with embezzlement, betrayal and blackmail.