Amid the spectacular natural beauty (and stunning female beauties) of Hawaii, Elvis Presley stars in a tuneful comedy of romantic errors.

Returning home after a stint in the Army, Chad Gates is anticipating two happy events: starting a new job and planning a new life. To Chad, that means becoming a guide for a popular island tourist agency and marrying his sweetheart, Maile. His snobbish mother, however, has loftier plans for him: a position in the family’s pineapple business and marriage to a girl of prominent social standing. 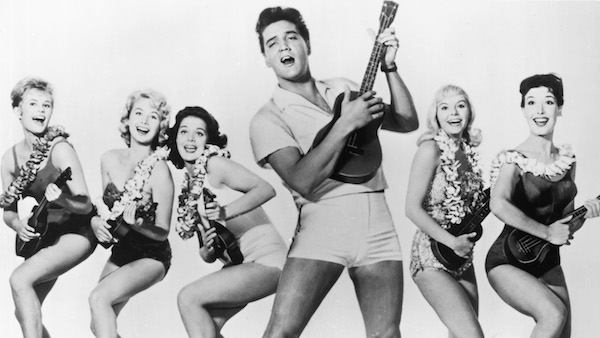 Chad is determined to prove that he can make it on his own. But when he becomes the guide for a group of nubile young school girls, even Maile isn’t so sure he’s in the right line of work. And that sudden storm over Waikiki Beach isn’t the weather – it’s a monumental tug of war between mother and son for the last word. 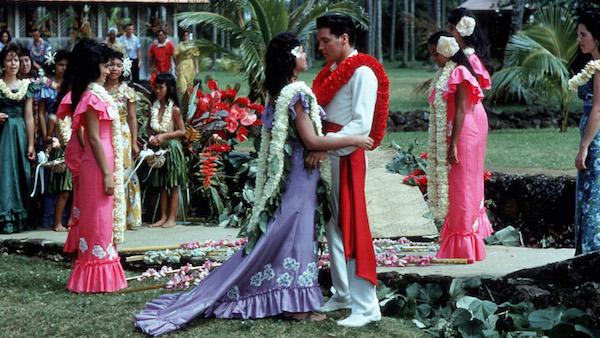 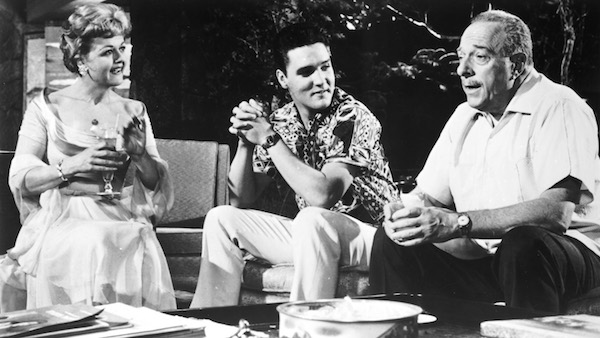