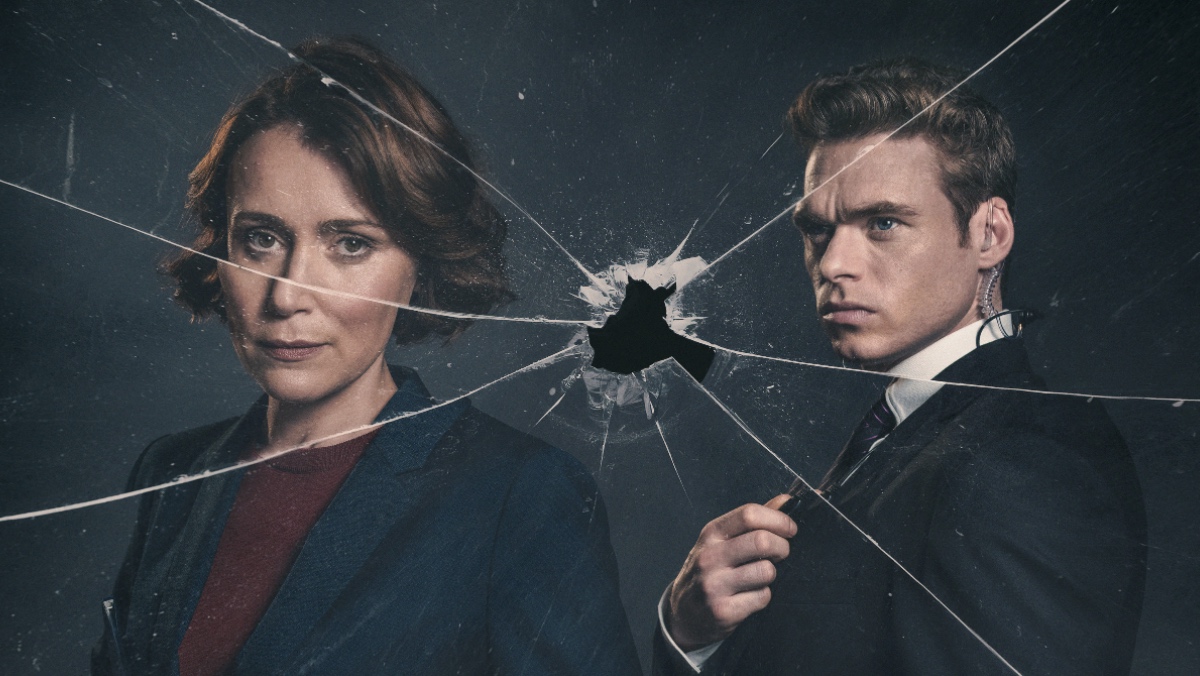 Julia is a controversial politician intent on pushing a new counter terrorism bill through Parliament which would give the Security Service enhanced surveillance powers. Her political ambitions make Julia a high profile target. Dedicated to his job but concealing deep resentment of politicians following his traumas in Helmand, David’s divided loyalties might make him Julia’s greatest threat.

This acclaimed drama has picked up over fifteen awards to date, including a Golden Globe® and BAFTA® TV Award.