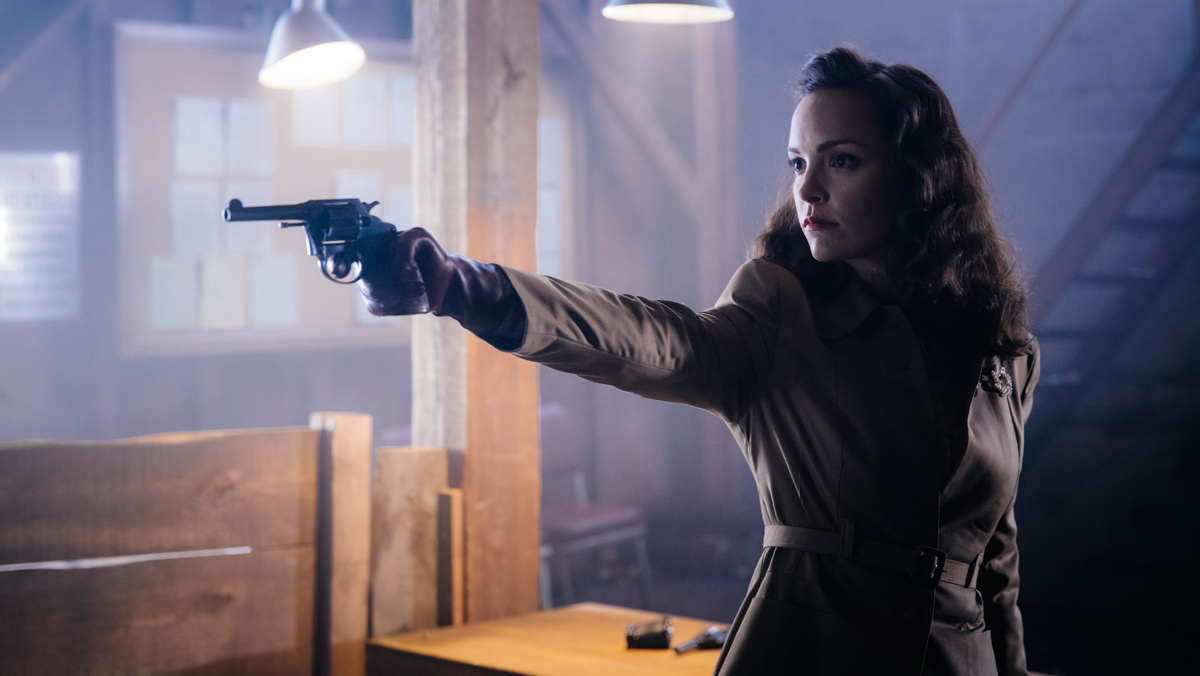 It is the Spring of 1943 and the Battle for the Atlantic rages as an Axis victory seems inevitable. German U-boats patrol the ocean picking off ships, destroying much needed supplies and inflicting heavy casualties.

Under the increased pressure to turn out more bombs, as well as work on the new secret sonar line, the women of Victory Munitions (Vic Mu) – Gladys, Lorna, Kate, Betty and Vera – band together in a tight bond of support and friendship. Then, in the darkest hour of the war, a new and disturbing menace appears – a saboteur among the factory workers.