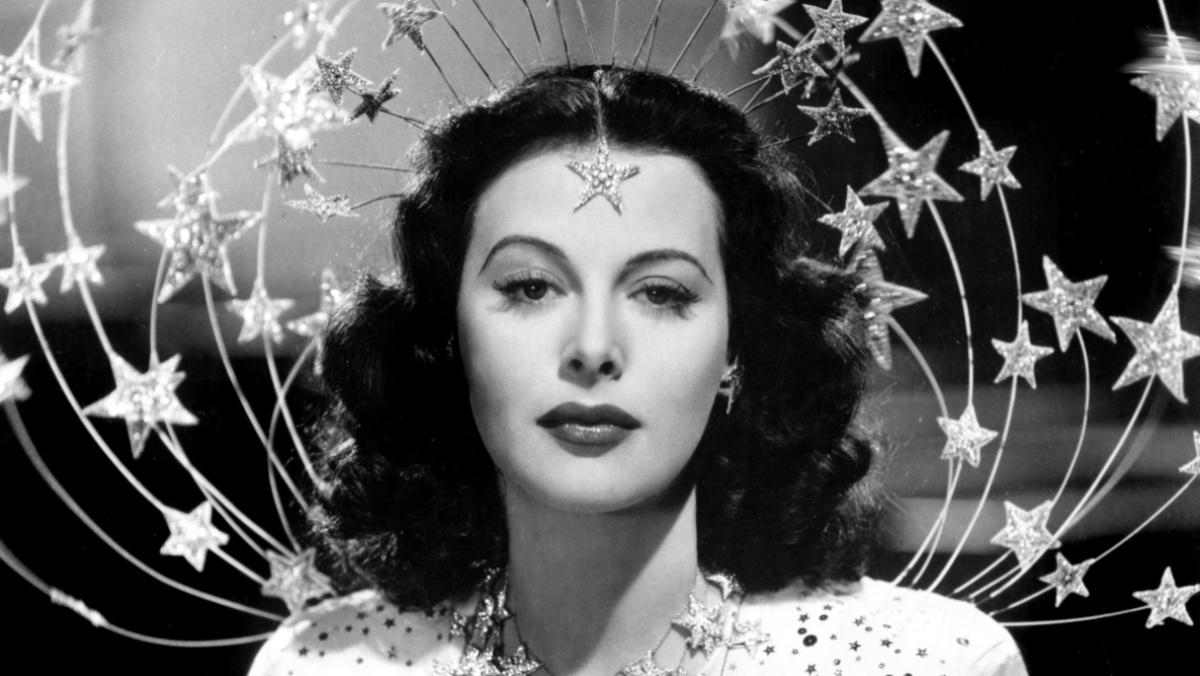 After inventing the movie sex scandal, she married a Nazi collaborator, escaped him, and fled to Hollywood. There she became a movie star known as “the most beautiful woman in the world.”

Songs were written about her beauty, Snow White and Cat Woman were modeled on her iconic look. She married six husbands and had affairs with everyone from Spencer Tracy to JFK. But today, fifteen years after her death, the world has forgotten Hedy Lamarr, the great beauty.

Narrated by Academy Award winner Susan Saradon with Diane Kruger as the voice of Hedy, this documentary will re-discover her, not only as an actress, but as a brilliant mind. It turns out “the most beautiful woman in the world” was also a secret inventor. In the midst of World War II, she used her free time to co-invent a radio-control technology meant for 1940s-era torpedoes, which would ultimately pave the way for secure cell phone communication, WiFi, Bluetooth, and drone warfare.

This is the story of what happens when an actress, admired and ridiculed for her wild life, is secretly a genius who changed the world. 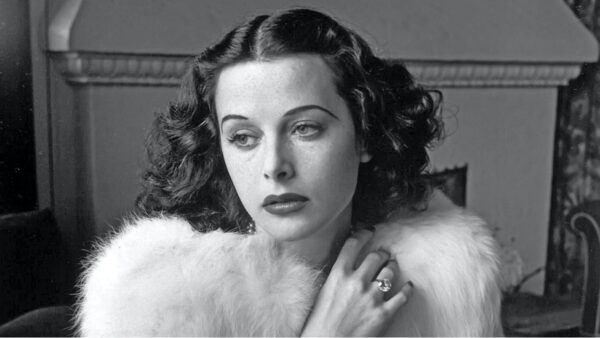