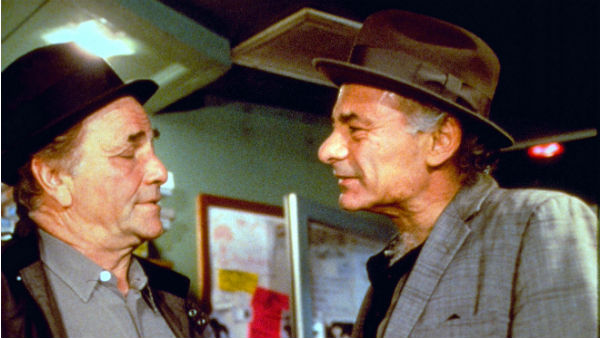 Missing pieces of a vital photograph lead Columbo down a trail of murder. Along the way, the wily detective resorts to various disguises as he conducts a complicated underworld investigation.

Columbo discovers the remains of two men who have apparently killed each other, but his only major clue is a piece of black and white photograph in the hand of one of the victims. Back at the precinct, he learns about a bank robbery seven years earlier, from which the take was never found — although a certain photo exists showing where the money is hidden.

Unfortunately, the photograph was torn into eight pieces, and several different people have them, including Columbo.