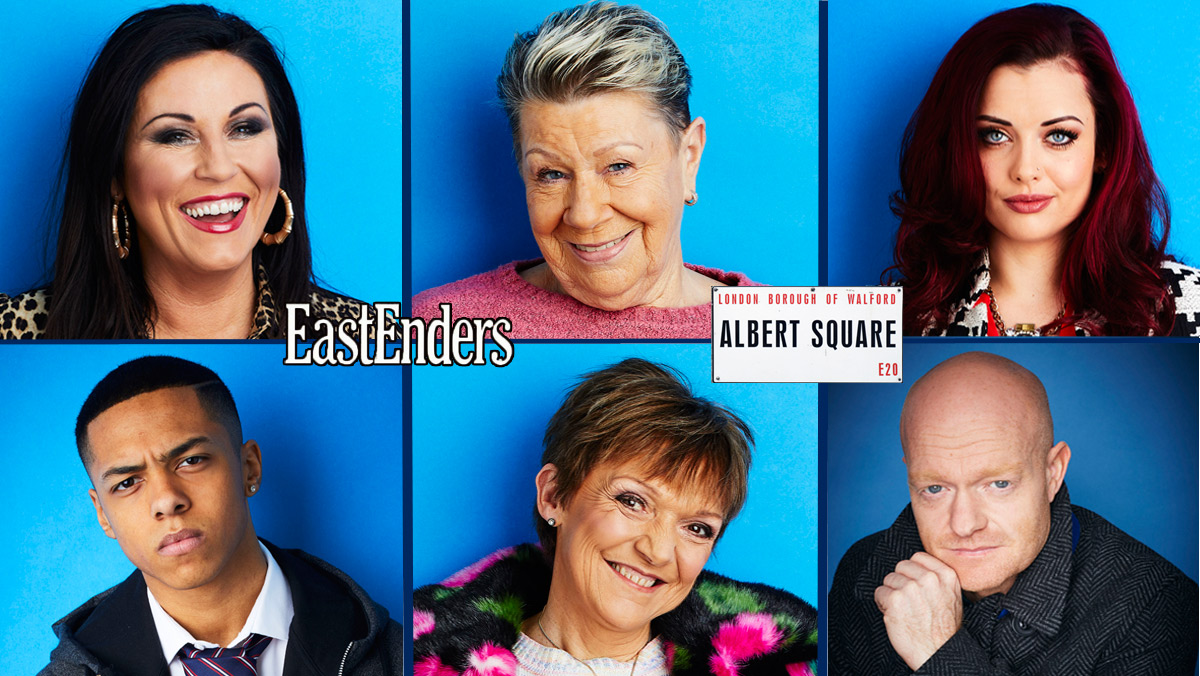 Bust-ups and bankruptcy, marriages and murder – EastEnders is Britain’s favourite soap, with storylines that consistently draw in audiences and guarantee water cooler discussions the following day.

Winner of countless awards, including a Banff World Television Award in 2007 and a BAFTA for Best Continuing Drama in 2008, EastEnders celebrated its 35th anniversary on the air in 2020. 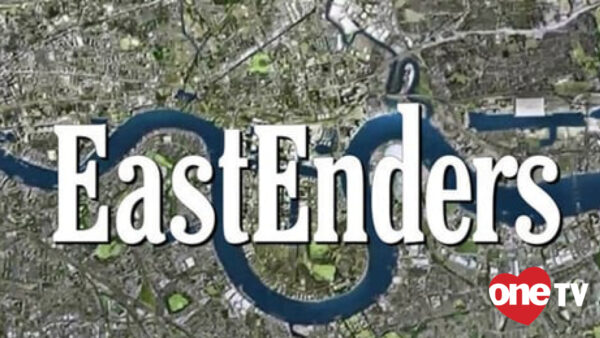 EastEnders fans, the New Year is bringing a new channel and a new, earlier airtime for EastEnders – 5 days a week exclusively on ONETV in Canada!

EastEnders has moved to VisionTV’s sister station ONETV. EastEnders on ONETV picks up where VisionTV left off Mondays through Fridays at 7pm ET / 4pm PT, paired back-to-back with another British soap favourite, Emmerdale, at 7:30pm ET / 4:30pm PT. It’s going to be double the delicious drama!

If you don’t have ONETV already in your channel lineup, visit ONETV’s SUBSCRIBE page to connect with your provider to add ONETV for less than the price of a couple of fancy coffees per month.

For over a decade, VisionTV has been EastEnders’ Canadian home. We sincerely appreciate your love for and loyalty to this award-winning drama, and we hope you’ll join us for a new era for EastEnders in Canada, five days a week on ONETV!