The Fantastic Logic of Eternity 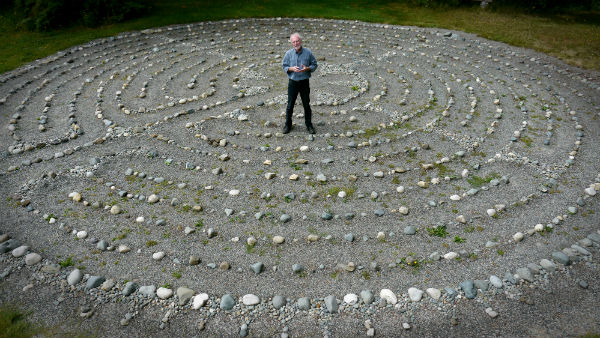 Eternity. An idea that’s fired the imaginations of poets, priests and stargazers  since…forever.   But what do we really mean when we invoke the eternal?

What, in our lives is eternal?  Is love? Music?  It’s a word we’ve all read and heard – in movies, songs, poetry and religious texts.  Familiar and yet… what does it really mean?

Ever since humanity became conscious that life on earth was finite, we have longed for and imagined the infinite:  eternal life.  But – is eternity a religious concept?  A scientific theory?  A state of being?  A way to describe time? Or a word best suited for the arts?

From a former Apollo 14 astronaut, to physicists, writers and religious scholars, “The Fantastic Logic of Eternity” explores the many interpretations and forms “eternity” can take.  The ideas are dazzling and provocative; the presenters thoughtful and entertaining.  It will get you thinking and keep you thinking well beyond the end credits…