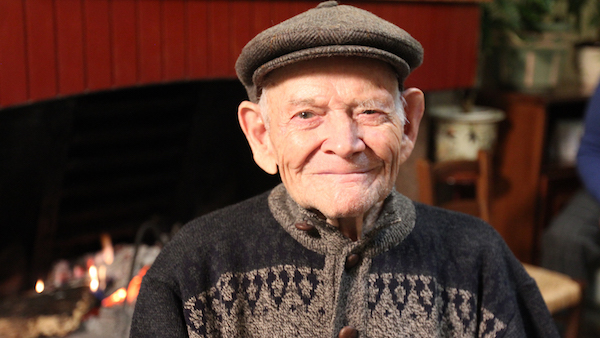 Death is the ultimate insult to the scientific mind. While science, technology, and medicine have advanced in leaps and bounds during the past century, humans have still not cracked the most elemental challenge of all: how to overcome our mortality and live for hundreds of years. “Forever Young” explores the age-old pursuit of increasing human longevity and reveals where our quest for immortality could eventually take us.

“Forever Young” challenges us to reconsider our conventional notion of life, aging, and death. During the past century, global human life expectancy has doubled and it continues to increase every year. People are living longer lives due to a combination of better nutrition, healthier lifestyles, and spectacular advances in medical science and health care.

For the leading visionaries in the longevity industry however, increasing human life expectancy by a few more years every generation isn’t ambitious enough. Their lofty goal is to redefine the very nature of human life. Their research is focused on finding ways to extend our lives for hundreds or perhaps even thousands of years. But there are also those who question whether immortality should be our goal since in their opinion, the fact that we all know we will eventually die it what gives our lives urgency and meaning. 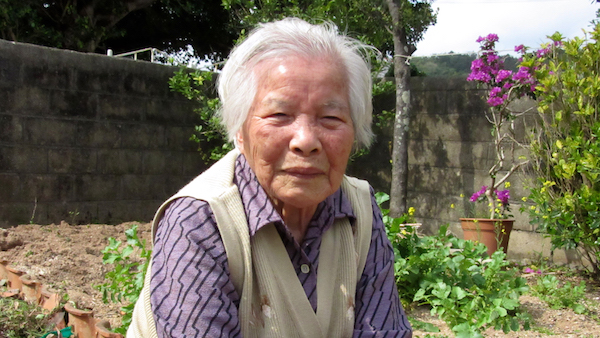 The film visits two places on the planet where people already live extraordinarily long lives: Okinawa Japan, and the Mediterranean island of Sardinia. Both are examples of the world’s so-called Blue Zones – geographic regions where demographers are trying to figure out why so many ordinary citizens reach and surpass the age of 100. Forever Young also reveals bizarre longevity treatments through the ages, from the ingestion of the powdered remains of Egyptian Mummies, to the implanting of ape testicles into humans.

Perhaps the most challenging concept presented in Forever Young involves the complete integration of humans with technology. In essence, this would involve the uploading of human consciousness into artificial, robotic bodies. Since brain cells can be rejuvenated and refreshed using stem cell replacements, and since robotic parts are infinitely replaceable, the theory is that individuals could carry their “personhood” for decades or centuries into the future. Sounds far-fetched? Maybe, but research is already happening in laboratories around the world. The future of humanity may be unlike anything we have seen before or can imagine.