Tormented by a dark secret, John Henry Clayton quits a life of gun-fighting and returns home to Fowler, Wyoming to discover that his mother has died while he was away. His father, Reverend Clayton, is the town preacher who has strongly expressed his disapproval of his son’s violent past, but he is willing to allow John Henry to move back into the family homestead.
John Henry soon discovers that much has changed since he left Fowler. Besides the loss of his mother, he learns that his former sweetheart, Mary-Alice, gave up waiting for him and married another man, Tom Watson. Together they have a son and John Henry has one more regret. 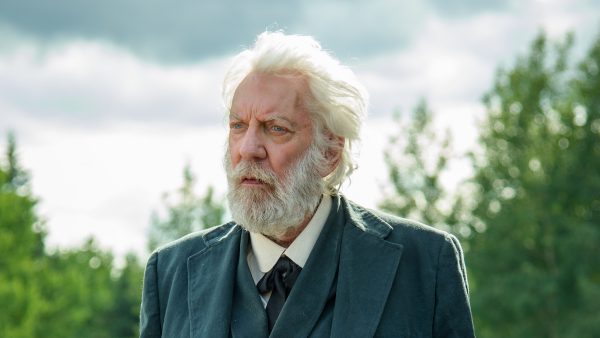 The town has changed as well. James McCurdy, a ruthless businessman, has been buying land from ranchers for a railway he intends to build. He has hired a gunslinger– Gentleman Dave Turner– to “persuade” any holdouts to accept McCurdy’s offers to purchase their land.

Turner is called “Gentleman” for a reason; he believes in violence only as a last resort. Because of this, a mutual respect develops between him and John Henry. Turner makes it clear he has no quarrel with Reverend Clayton’s son, as long as John Henry continues to renounce violence. 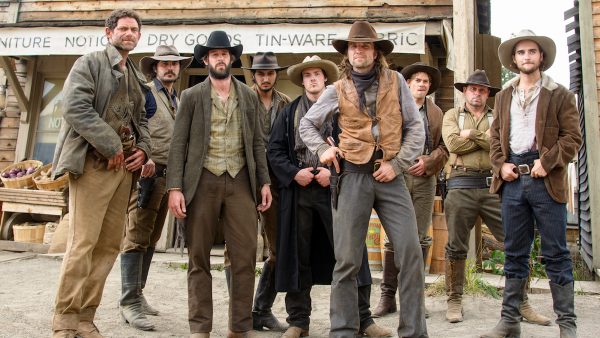 Impatient with Gentleman Dave’s measured approach, McCurdy begins to rely more on Frank Tillman, the leader of a gang of thugs also in his employ. Their methods are more violent, but in the lawless town of Fowler, the desired results are achieved with little consequence.

Despite constant harassment, John Henry remains true to his vow to not wear his guns, ignoring the pleas of the townsfolk, who in despair have turned away from Reverend Clayton’s preachings of non-violence and urge his son to stand up to McCurdy and his thugs. 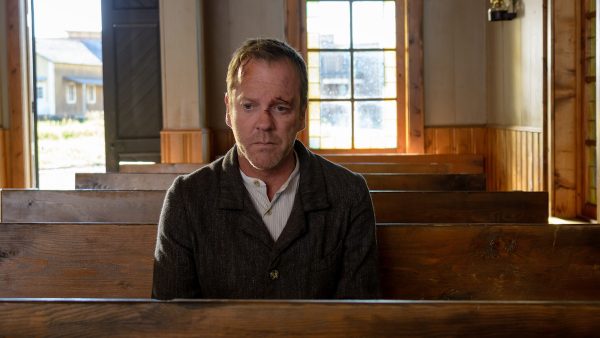 John Henry is conflicted. By forsaking violence, he has finally received forgiveness from his father, who recognizes that John Henry is truly remorseful about his wayward past. After years of estrangement, the last thing John Henry wants is to lose his father’s respect.

But one’s past has a way of being more than a memory that can just be forgotten. McCurdy’s men go too far when Reverend Clayton is brutally assaulted, leaving John Henry with no choice but to strap on his guns one last time, to avenge his father and defend the town, whatever the cost 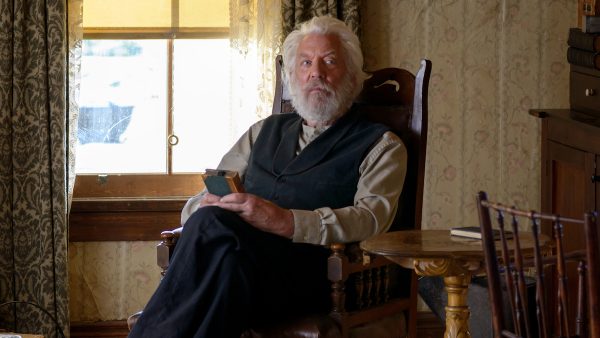