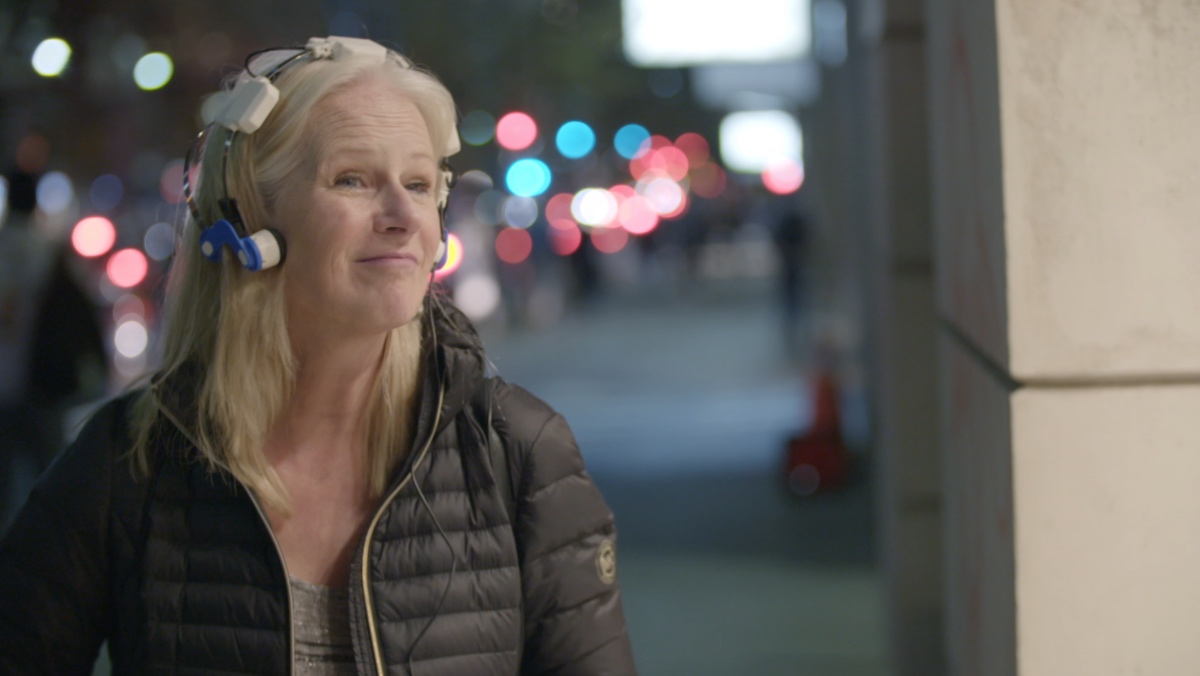 Humans have pursued longevity for as long as we can remember. Over the years, life expectancy has increased exponentially and promises of living longer have been made by everyone from bio-hackers, to the cosmetics industry and questionable food blogs. But today we may be actually making real progress in lengthening our lives and living healthy well past 100. Experts on the forefront of anti-aging medicine say the field is booming with new therapies, and many on the horizon, that promise to target illnesses like cancer and Alzheimer’s and make for a healthier, older population in the years to come. Growing old may no longer be so ominous when we can hack our age.

Deedee Moscoe is 55 and starting to feel the effects of time. She’s always been outgoing, and very active, but her aches and pains have begun to slow her down. What’s more, her aging parents are a constant reminder of mortality. Deedee cares for her mother who has dementia and inoperable breast cancer, and her father who is newly deaf and likes to ignore his wife.

She wants to age healthier than her parents so she started researching ways to hack her age. She embarks on a journey to find out the latest and greatest anti-aging therapies. She enrolls in a program at MedCan, a private clinic for baby boomers looking to extend their lifespan. They run her through a number of tests to determine her problem areas and craft a plan to reduce—or better yet—stop aging in its tracks.

Through rigorous testing and a deep dive into her own genetics, Deedee gets an in-depth look at her body. She changes her diet, starts popping supplement pills, and begins an intense exercise regime that has her questioning if the pain is really worth it. As much as the lifestyle changes are helping, her mother’s health declines and the dementia gets worse. Deedee begins grappling with her own mortality as she moves them into a retirement home. Under this new stress she decides her anti-aging quest needs to go further. She visits cutting edge laboratories, acupuncture clinics, infrared light therapies, cryogenic chambers, and meets an 86-year old weightlifting super-ager who offers secrets on how to keep her younger longer.

After a year on her anti-aging quest, Deedee finds out the impact of her efforts. We will discover if Deedee is as young as she feels and if she’ll get a few more healthy years on this planet.