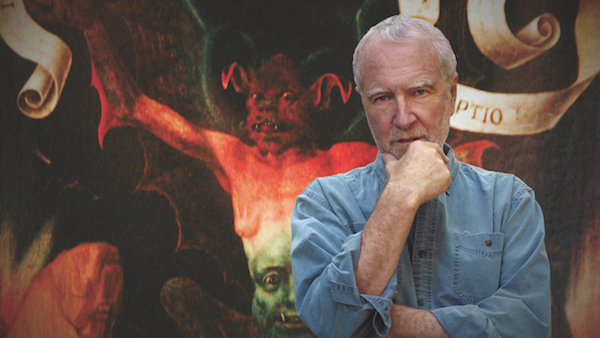 In almost every known description of the afterlife, Hell is a place, a specific location, a frightening landscape usually underground, with geography both distorted and familiar. Heaven promises an eternity of light, purity and serenity, but Hell delivers the opposite: an eternal existence teeming with harrowing visions, ceaseless clamor and demented characters.

Yet Hell hasn’t always been the place of fire and brimstone described in the Book of Revelation and Dante’s Inferno. To get a wider picture of the underworld, we’ll journey back into ancient Sumer, the cradle of our civilization, and ply the serpentine rivers of Greco-Roman Hades. The Norse had a colder, damper version of the underworld; while half a world away, the Mayans had their own particular version of an underground Hell.
But whether it’s reputed to be flowing, freezing or fiery hot, a place called Hell has maintained its grip on the human imagination for centuries.

To understand our ongoing fascination with an afterlife of torture and torment, “Hell: A Survivor’s Guide” will turn to great artists like Homer, Virgil, Dante, Bosch, Doré and Rubens, all of whom felt inspired to create compelling images of Hell. Using over 50 paintings and illustrations, ranging from Paleolithic art through Gustav Doré’s illustrations of Dante’s Divine Comedy — not to mention clips from the original 1911 Italian film of L’Inferno. 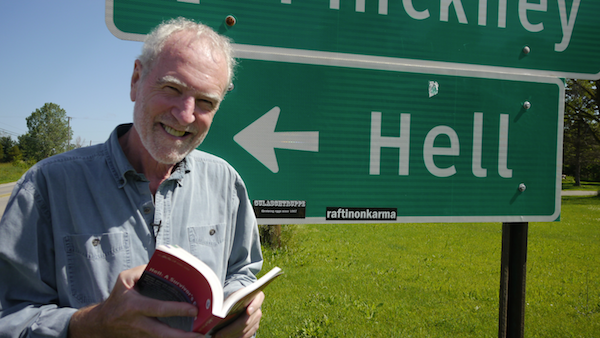 We talk to scholars, writers and theologians from three major religions, and to a psychologist who has explored why Hell has had such an impact on our lives, and why, even in secular societies, the idea of Hell can still influence our behaviour.

And we even go to Hell – Hell, Michigan that is… A place that proves even demons can have a sense of humour.
“Hell: A Survivor’s Guide” treats viewers to a lively and comprehensive tour around one of humanity’s greatest works of creativity, an imaginary place that contains all the exciting visual, physical, emotional and spiritual elements of a real world – including a disconcerting array of intellectual fears and visceral terrors…