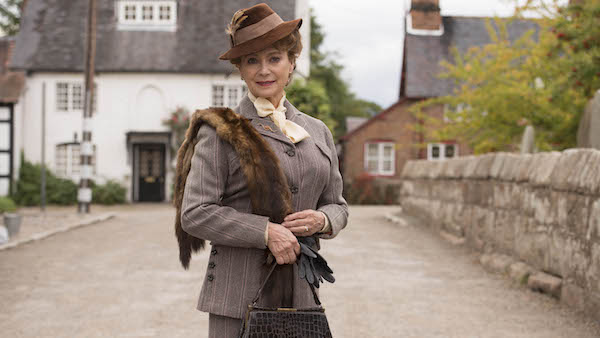 “Home Fires” is a British drama following a group of inspirational women in a rural Cheshire community with the shadow of World War II casting a dark cloud over their lives.

Relationships, friendships and loyalties will be tested as never before in the ambitious second season of this hit drama.

It is 1940 and the German army is advancing and Britain is bracing itself for the frighteningly real prospect of invasion. For the women left behind, the separation from their menfolk becomes ever more painful as the Battle of Britain rages in the skies overhead and the first bombs start to fall.

Blending the highest quality production values with powerful, touching storylines, this new season will see the remarkable members of the Great Paxford Women’s Institute discovering inner resources and new-found freedoms in this time of crisis that will change their lives forever. 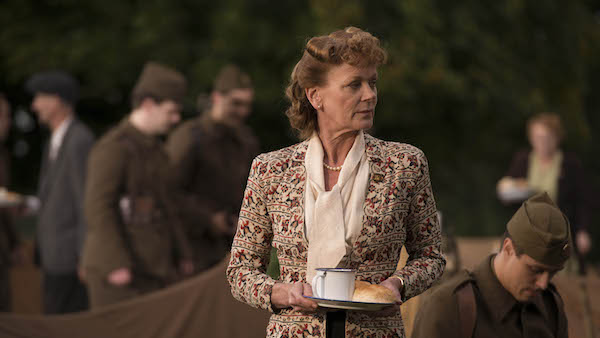 11th June 1940, Great Paxford has given refuge to a large group of Czech Soliders as the war continues. 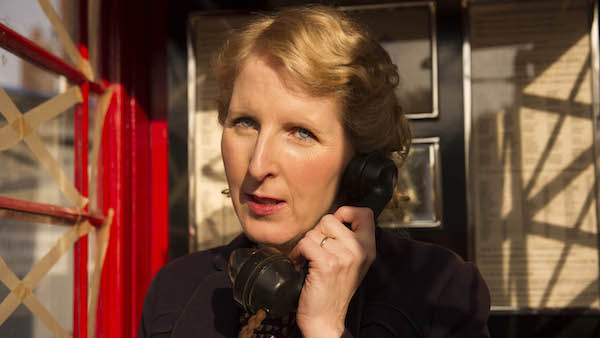 16th June 1940, Laura’s disgrace becomes public, Frances discovers the secret Peter kept from her and Pat risks everything when she acts on her feelings for Marek. 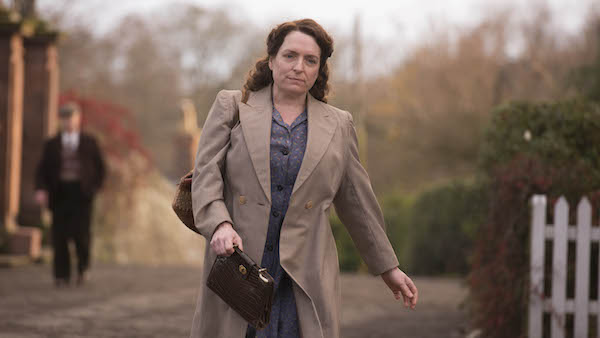 16th July 1940, as the Battle of Britain intensifies, the Czechs organise a dance to raise everyone’s spirits, but tensions, rather than friendships, develop. 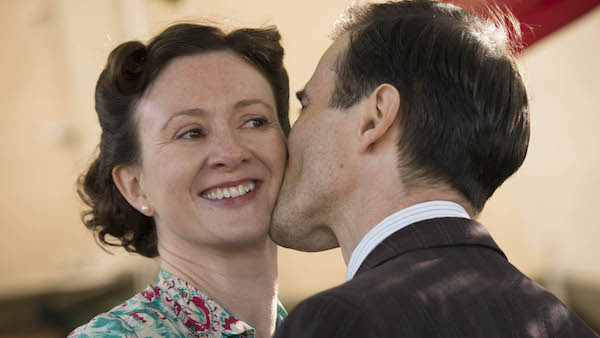 24th July 1940, Alison worries about her involvement at the factory, and Bob discovers Pat’s affair with Marek. 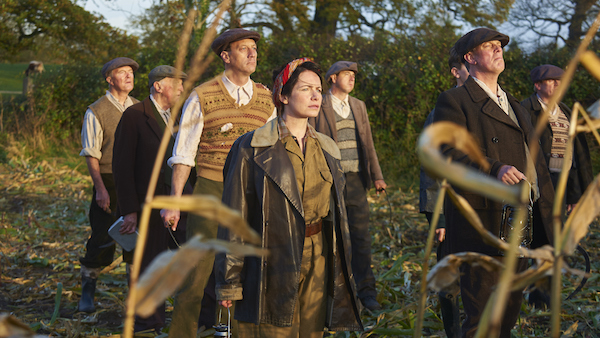 30th August 1940, Steph struggles at harvest time and both the Brindsleys and Joyce receive welcome visitors. 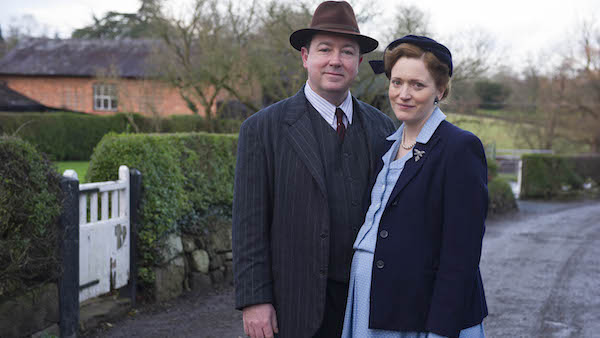 3rd September 1940, Pat has a big decision to make, and as the country cheers after successes in the Battle of Britain, there’s one more twist of fate in store for Great Paxford.