Home For The Holidays with Alfie Boe

English Tenor Alfie Boe joins the Mormon Tabernacle Choir for this masterful Christmas special “Home For The Holidays.” Boe sings songs of the season including “Hark! The Herald Angels Sing”, “Angels, From the Realms of Glory” and more.

As a young boy, Lancashire-born Alfie Boe (from the fishing port of Fleetwood) dreamed of a career as a singer. Having conquered the world’s most prestigious opera stages, led the cast of Les Miserables for nearly a year, and stolen the show at the Queen’s Diamond Jubilee Concert at Buckingham Palace, he has certainly succeeded. Always striving to bring good music to different audiences, after three sold-out UK Tours (including the Royal Festival Hall and the Royal Albert Hall), Boe has hundreds of thousands of fans, having achieved Platinum album sales in the UK, and four top ten album placings.

Alfie continues to impress, even outside the concert hall and recording studio. Earlier this year he appeared on our small screens, starring in ITV’s biggest programme of the winter, Mr Selfridge, as music-hall singer Richard Chapman, and last year saw the release of his best-selling autobiography, My Story. Yet amid his ever increasing celebrity status, Alfie will always be part of the classical world – he was recently awarded with a Fellowship of the Royal College of Music. Music is Alfie’s first love, and this album reminds us why he is loved in return. 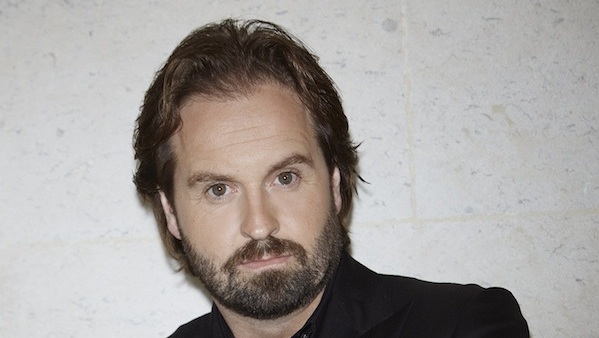