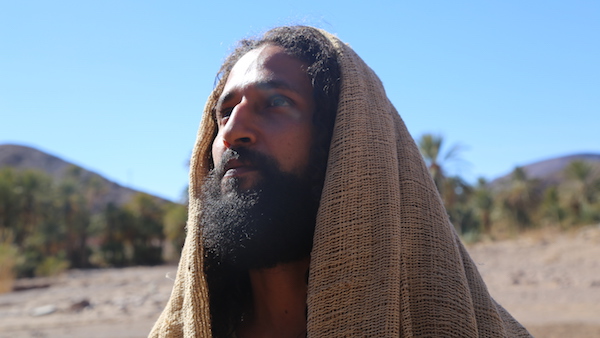 For almost two millennia, the events of the Passion of Christ as chronicled in the Gospels, have been honoured and celebrated by Christians from around the world. The key moments of Jesus’ triumphal entry into Jerusalem, his arrest, trial and finally, his crucifixion, have been immortalized in countless films, music and works of art.

The story of Jesus, son of God, has engrained itself into global consciousness; the mystical healer, teacher and Rabbi, who wandered pastoral lands and preached to his disciples in preparation for a divine kingdom to come, ultimately sacrificing his life for the sake of all. Yet in recent years, a growing number of religious experts and historians have begun to question the canonical version of events. And they discovered a different story, the man behind the myth: a revolutionary at the center of the political and religious turmoil of his time. 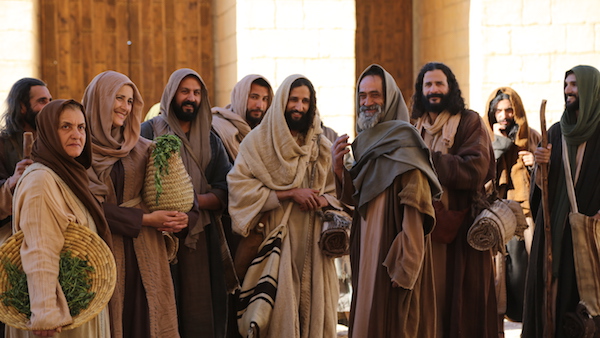 A little over two thousand years ago, the story of the historical Jesus of Nazareth, son of a carpenter and stone mason, begins in a tiny village in the hills of the Galilee. Some thirty years later, in Jerusalem, his life ends and the story of Christianity unfolds. Little is known from the Gospels about the man himself until he steps onto the scene as a self-proclaimed and increasingly popular Messiah who captures the imagination of the crowds. A man, first celebrated and adored, who experiences the ultimate downfall in the course of only six days during the Passover holidays, tossed around like a pawn in a chess game. Or so the official version tells us. 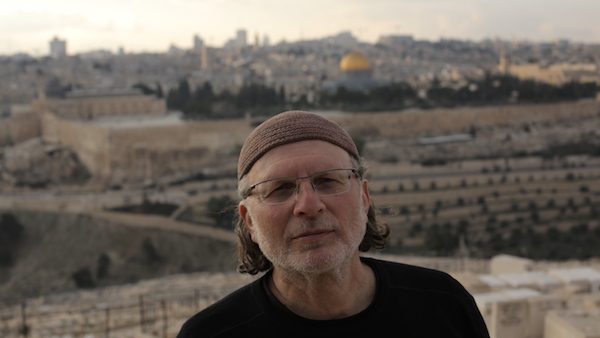 “Last Days of Jesus” is Based in part on the book ‘The Lost Gospel: Decoding the Ancient Text that Reveals Jesus’ Marriage to Mary the Magdalene’ by Simcha Jacobovici and Barrie Wilson. Jacobovici, who also serves as an Executive Producer of “Last Days of Jesus,” was recently presented the esteemed Gordon Sinclair Award for Broadcast Journalism at the 2017 Canadian Screen Awards.

A three-time Emmy Award-winner, Jacobovici was the driving force behind a selection of highly praised, fascinating VisionTV programs and series like “Biblical Forensics: Real Faces of the Bible,” “The Jesus Discovery, “Biblical Conspiracies” and “The Naked Archaeologist”

Based on crucial archaeological evidence and historical analysis, “Last Days of Jesus,” peels back the layers of the traditional Gospel narrative to shine a new light on the historical Jesus. It explores key members of the Herodian Dynasty, such as Herod Antipas, son of the Roman client-king in Judea, as well as the main characters in the capital of the Roman Empire, bringing to life a man that many would have rather seen erased from history. Lucius Aelius Sejanus, a Prefect with dubious yet fierce ambitions who, in the absence of Emperor Tiberius, reached for ultimate power around 30AD, just when Jesus is at the height of his politically active years. 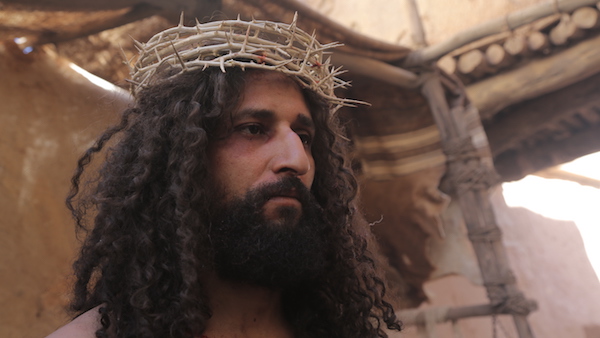 Jesus of Nazareth was a man acutely tuned into the power politics of his time. This is the story told by leading scholars and authors in the field of Classics, Religion, History and Archaeology based on existing as well as new evidence from ancient texts and artifacts. “Last Days of Jesus” illustrates how the ever-changing political landscape in Rome impacted on Jesus’ life, and connects the dots between Rome, Jerusalem and the backwaters of the Galilee. This film brings forth the evidence for an extraordinary political alliance between Jesus and the most determined men in Rome and in the Judean province, who struck a deal that almost changed the course of history.