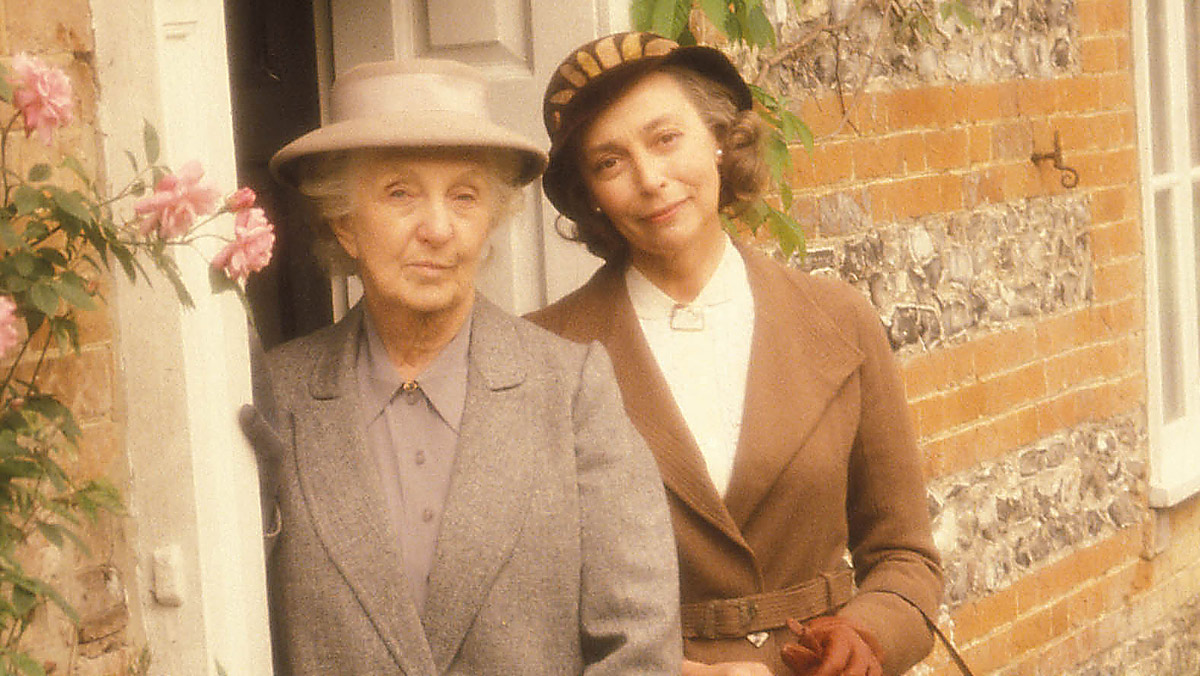 Regarded by many fans as the definitive Miss Marple, Joan Hickson was one of the oldest actresses to take a lead role in a major television series when she was cast as Agatha Christie’s soft-spoken, sharp-eared sleuth at the age of 78 in 1984. She retired eight years later, having completed 12 mysteries in the Miss Marple series.

Join the amateur detective as she puzzles over crimes and conspiracies, poisonings and strangulations, family secrets and plots for revenge.