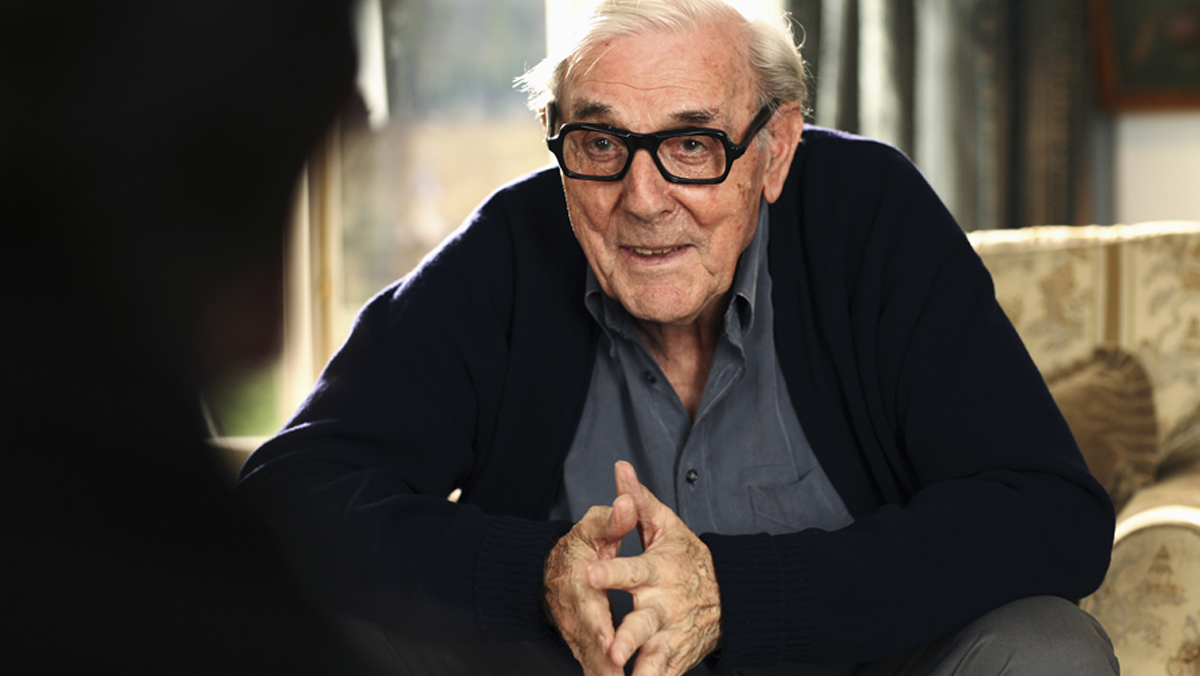 Ambitious and driven Detective Superintendent Sandra Pullman (Amanda Redman) has hit a career snag. There was a mishap with a hostage situation and now, she finds herself in charge of the Unsolved Crimes and Open Case Squad (UCOS) of the Metropolitan Police Service and it’s in need of help.

The series title is taken from the proverb “You can’t teach an old dog new tricks”.