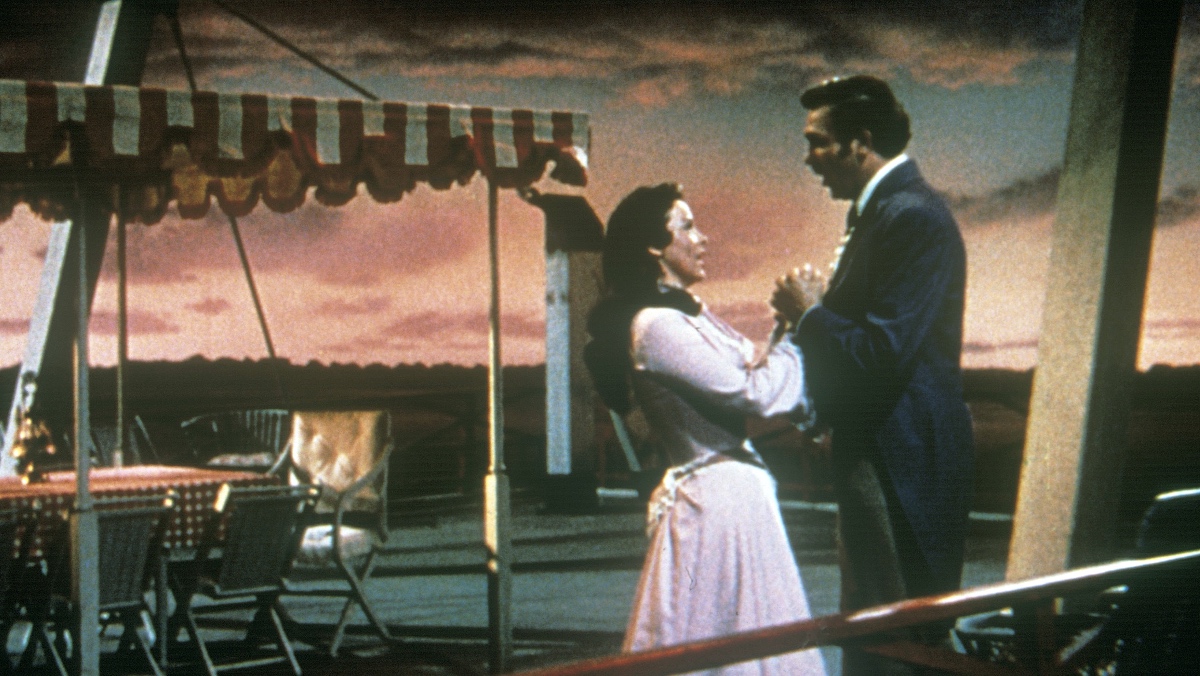 Magnolia Brown has grown up onboard a sailing theatre, plying the river from town to town to entertain people – she has always dreamed of a life on stage. When the star Julie LaVerne’s African American ancestry is revealed and she is forced to leave, Magnolia steps in to take Julie’s place on stage. Magnolia soon falls in love with her leading man, Gaylord Ravenal.

Based on the Pulitzer-Prize winning 1926 novel by Edna Ferber and the 1927 stage musical of the same name by Jerome Kern and Oscar Hammerstein II, Show Boat stars Kathryn Grayson, Ava Gardner and Howard Keel and was the most successful film adaptation of a broadway musical in 1951. 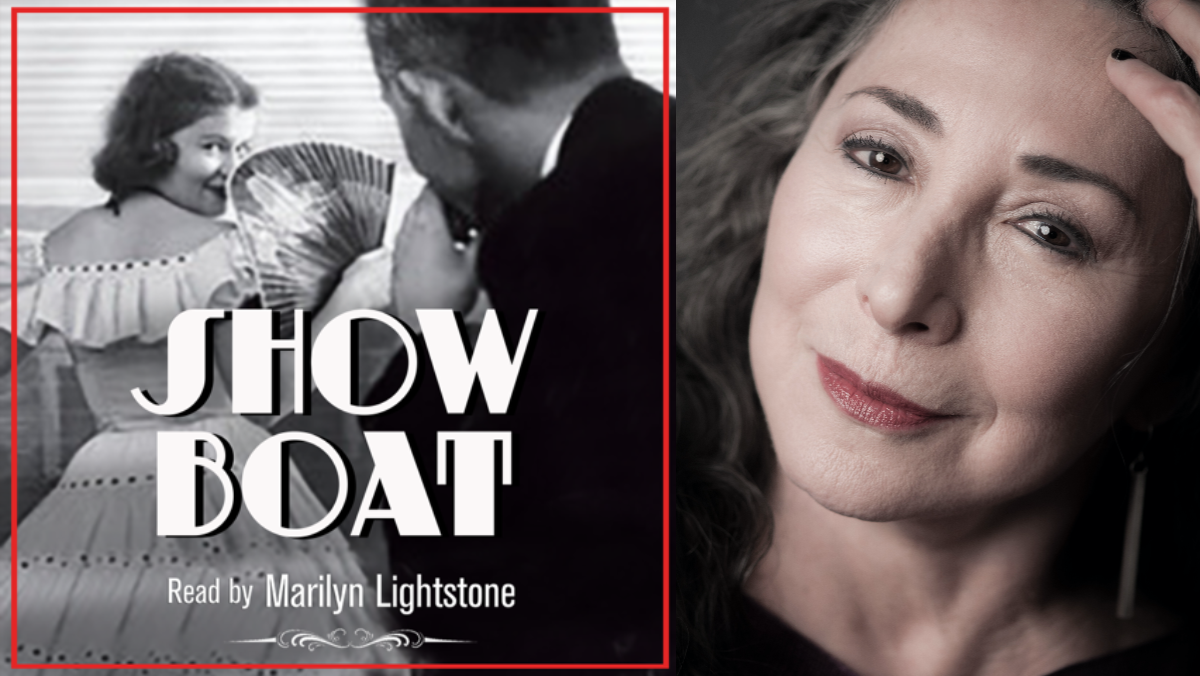 There’s no business like show business, or in this case Show Boat! Introducing Marilyn Lightstone Reads Edna Ferber’s Show Boat, the classic story that inspired the greatest of American musicals.

Download free episodes now and get into the lives and loves of three generations of traveling performers aboard the steamboat called the Cotton Blossom on the Mississippi River.