The Changing Face Of: The Queen 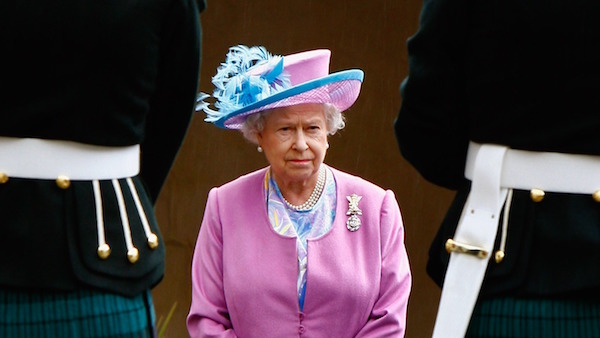 In the summer of 2012, as the eyes of the world focus on London for the Olympic Games, another landmark event will also be celebrated in the British capital: the Diamond Jubilee of Queen Elizabeth II.

For six decades her face has been on our stamps and money and over 20 million people worldwide tune in to her Christmas Day Speech every year. Whether in tweed or the crown jewels, she’s instantly recognizable. Queen Elizabeth II is the most iconic woman in the world

“The Changing Face Of: The Queen” tells the story of the remarkable life of Elizabeth II; her carefree childhood in Windsor Castle, her romance with Prince Philip, the coronation and her reign over a rapidly changing Britain and Commonwealth. This is explored through the changes to her iconic image.

It is sixty years since this short, softly-spoken mother and grandmother came to the throne and the world has changed enormously since then. Back then she was only 25 years-old, Winston Churchill was Prime Minister and there was still rationing. These days, she is a great-grandmother and Buckingham Palace has its own facebook page.

“The Changing Face Of: The Queen” tells the story of her long and fascinating life using a rich variety of still and moving archive to bring the story to life, as well as contributions from the Royal Correspondents who have written about her and the Royal Warrant Holders who help to create her iconic look.

We talk to royal biographer Robert Lacey about her childhood and her role as a mother and grandmother to younger Royals. We hear palace-insider Dickie Arbiter on the tricky subject of Diana, Princess of Wales and we reveal the secrets of what is inside the Queen’s handbag with royal correspondent Philip Dampier.