Episodes Available to Watch Online Below

The Concert Series is a television series featuring musical performances by the greatest artists on the classical world stage today. Each episode highlights a specific classical composer, style or genre of music or group, including: Beethoven, Mozart, Operas, Classical Guitarists, Sopranos and Prodigy Pianists. 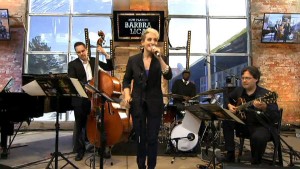 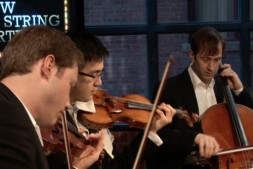 Several world-renowned performances are captured in HD, packaged by theme and hosted by The New Classical 96.3fm‘s very own Kathleen Kajioka, radio personality and multi-talented violinist. The Concert Series is the premier profile-raising stop for every major classical artist on tour, offering its broadcast audience the opportunity to see talented artists they may otherwise miss live.