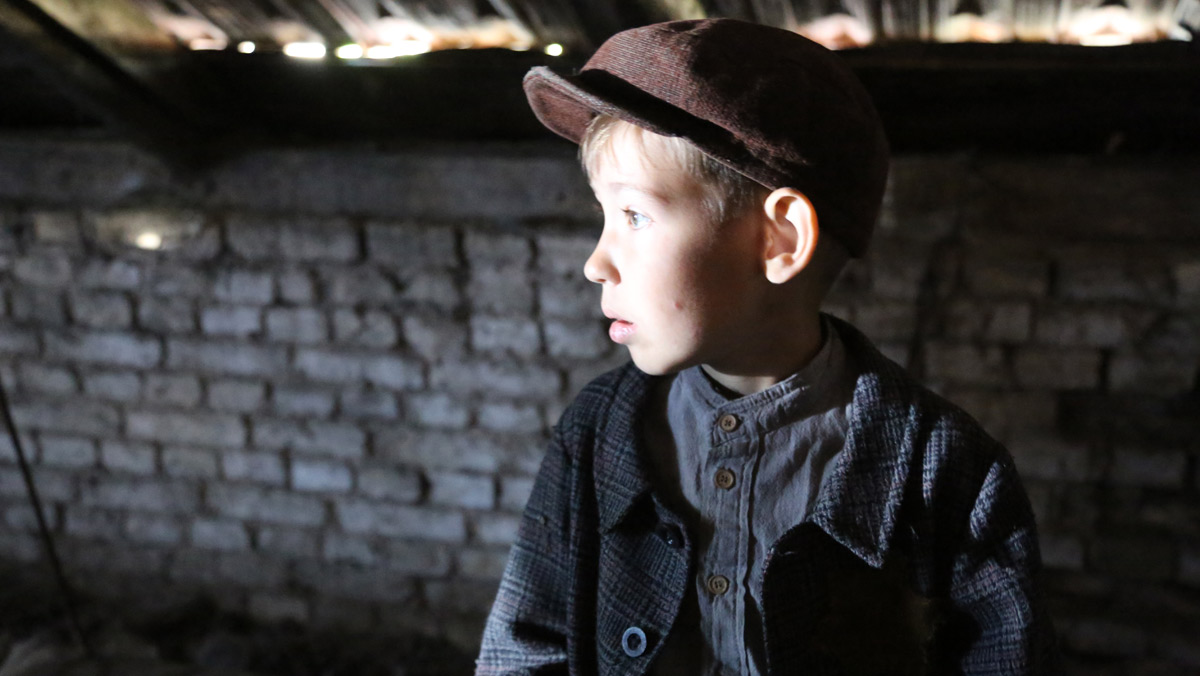 The Good Nazi is one of those rare films that weave science, history and extremely personal human stories.

In commemoration of Raoul Wallenberg Day (Jan. 17), VisionTV proudly presents The Good Nazi. Through testimony from scientists and Holocaust Survivors, this powerful new documentary co-produced by Simcha Jacobovici (The Naked Archeologist, The Lost Tomb of Jesus) and Felix Golubev, and co-directed by Ric Esther Bienstock and Yaron Niski, reconstructs the life of a Schindler-type Nazi who turned his back on the evil ideology to save hundreds of Jews.

During the Holocaust, a Nazi major named Karl Plagge, arrived in Vilnius, Lithuania as part of the occupation force. When he saw that the SS was hellbent on murdering every Jewish man, woman and child, Plagge decided to save Jews, rather than murder them. So he ran a covert operation. On the surface, he was commandant of a forced labor camp called “HKP”. In reality, he was sheltering hundreds of Jewish families. By the end, many were saved in hiding places dug into the ground and carved into the walls. Many more were executed by the SS and buried in a mass grave.

Today, the former “HKP” – unchanged! – is home to impoverished Lithuanians. Because the government is about to tear down the site and put up condos instead, a group of scientists arrives to locate the hiding places of those that were saved and identify the mass grave of those who were murdered. A child survivor of the camp and an American physician, whose mother was saved by Major Plagge, join them. The film tracks their three stories and, ultimately, brings to light the unknown tale of a Schindler-type German who listened to his conscience, instead of his superiors.

The Good Nazi – Trailer from Associated Producers Ltd. on Vimeo.