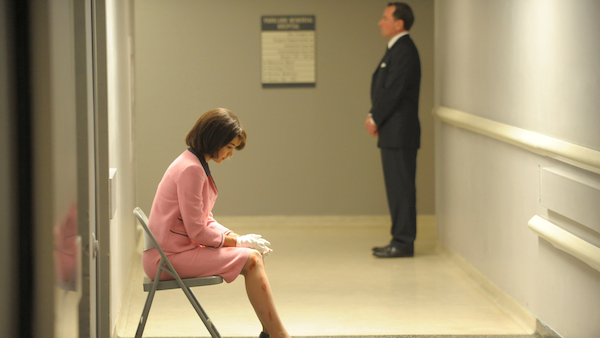 The Kennedys, an eight episode miniseries, uses public events as a background to tell the intimate story of this iconic family. The series is about epic achievements and private failures, about loyalty and love, resentment and betrayal, about people imbued with great gifts and burdened by great flaws, about success of Biblical proportions and tragedy worthy of the Greeks.

The story begins on November 8, 1960 – Election Day – with America choosing between the charismatic Senator John F. Kennedy and his far more experienced opponent, Vice President Richard M. Nixon. Through flashbacks to the 1930s and 1940s we see Joe Sr.’s ambition to be president himself, his appointment by Franklin Roosevelt as Ambassador to Great Britain as the first step toward that goal, and a disastrous tenure in London in which his pro-Nazi sentiments lead to his dismissal. Joe then makes a solemn oath to himself and to his wife Rose: if he can’t be the first Catholic President of the United States, he’ll make sure that their eldest son, Joe Jr., will make it to the White House. For Joe Sr, his second son – Jack – is an afterthought. 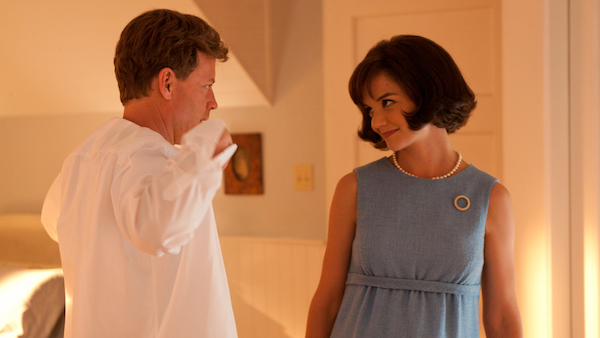 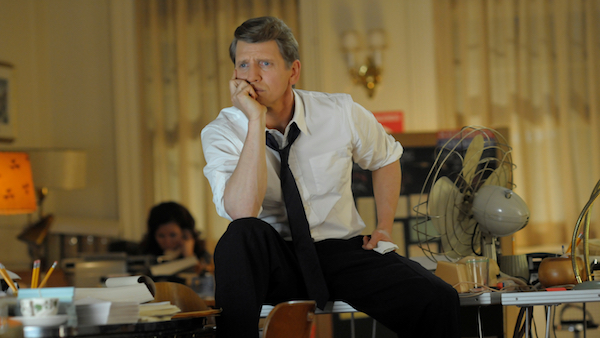 The Kennedys rally to put Jack in the White House, but their difficult past illuminates a deeper struggle.

When the Bay of Pigs invasion proves disastrous, JFK makes a difficult decision he must later atone for.

The Russians build a wall separating East and West Berlin, while Bobby prepares to go after Sam Giancana. 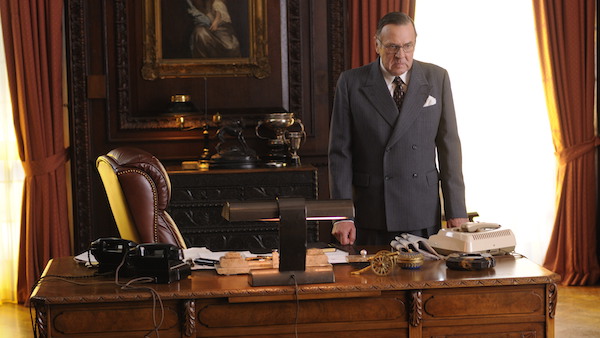 Riots over desegregation in the South force JFK to act. Jackie’s use of amphetamines continues. Meanwhile, Joe Sr. suffers a stroke.

The Cuban Missile Crisis brings America and Russia to the brink of war. Jackie leaves JFK after one infidelity too many.

Jack and Jackie suffer the loss of their newborn child; she and JFK are in Dallas on that fateful day in November.