In Unholy, four female panelists face-off in a wild, whip-smart public debate about religion and misogyny. With opinions flying from a feminist Muslim lawyer, an Orthodox Jewish spiritual leader, an excommunicated nun and a lesbian atheist pundit all in a provocative battle of wits, passion outside the debate fuels fire at the podium, leaving the women, their moderator, and the entire audience to spiral into free fall. Unholy delivers a hilarious, no-holds-barred look at contemporary women in organized religion.

Written by Emmy, Gemini and Dora Award nominated Toronto playwright/actor Diane Flacks, Unholy was originally presented as a live production in ZoomerMedia’s Zoomer Hall live event space and studio and was recorded and edited for later broadcast on VisionTV.

“Brilliantly acted.” – The Globe and Mail

“Brainy and funny. A canny piece with a ton of political resonance..” – NOW 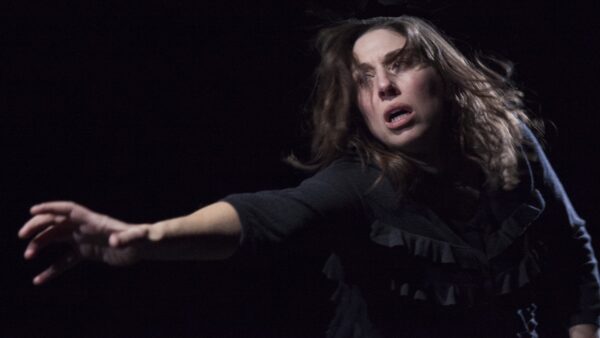 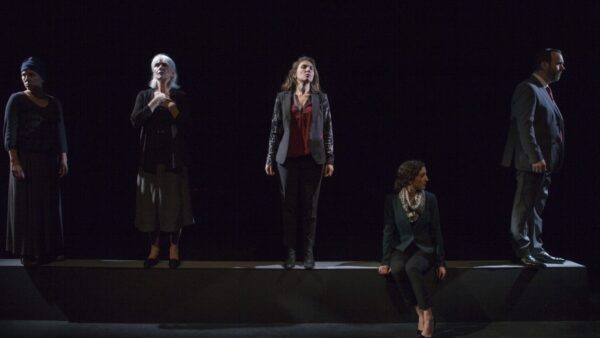