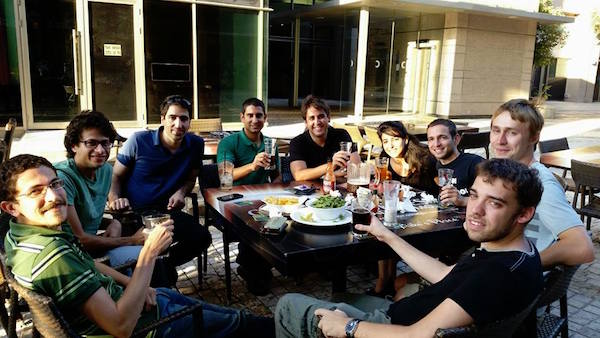 Three years ago, Ron Reiter shared a Tel Aviv bachelor pad with two of his friends. All in their late twenties pulling 20 hour work days, they were trying to reach their dream of successful start-ups.

What do they all have in common? 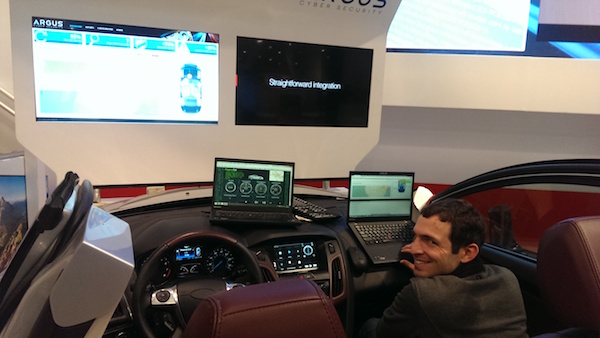 For a deeper look at this world premiere documentary including exclusive video clips and press coverage, visit the official website, Unit8200film.com.

They are not Ivy League graduates from stellar schools. They are Israeli military vets of UNIT 8200, the elite Cyber team of the Israel Defense Forces’ Military Intelligence. In fact 8200 is Israel’s version of the NSA. Only it has just 2000 workers – all soldiers, average age just 19-20 years old.

Cyber security has become a top international priority. 8200 is a top secret Unit. It is responsible for stellar hacking missions.

8200 programmers co-authored the Stuxnet virus with the NSA. That virus took down thousands of Iranian centrifuges used for enriching weapons grade Uranium. 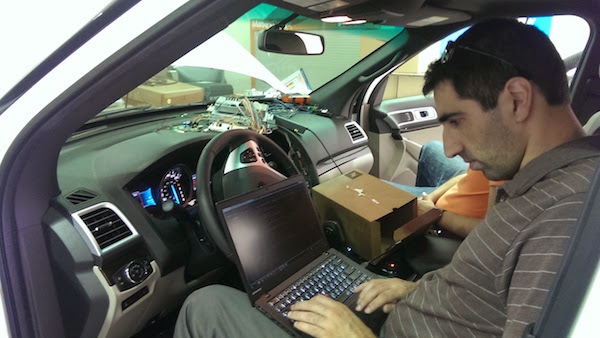 8200 was also responsible for crippling the entire Syrian anti-aircraft network when Israel bombed a nuclear instillation.

By the time 8200 vets are discharged they have worked on and developed some of the most cutting edge hacking techniques. They have commanded teams ranging from twenty to a hundred soldiers. 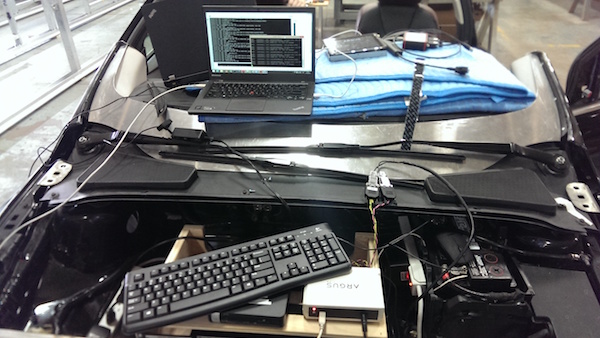 They have spent their formative college years working on life and death operations developing a confidence and managing experience which the best of American college graduates just don’t have.

In this documentary, we follow Ofer, Yaron and Oron: three 8200 vets. They have set up Argus Cyber Security. It is one of the top cyber security companies in the world developing anti-hacking software for cars. 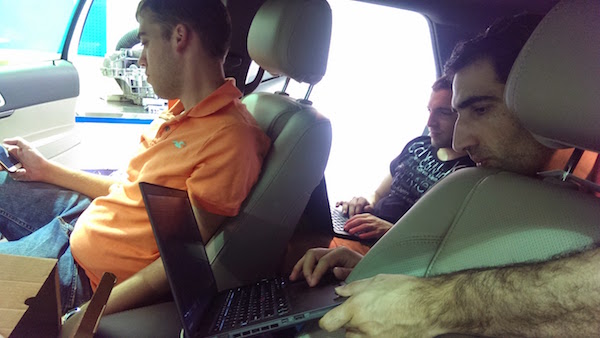