We Need a Little Christmas with Angela Lansbury 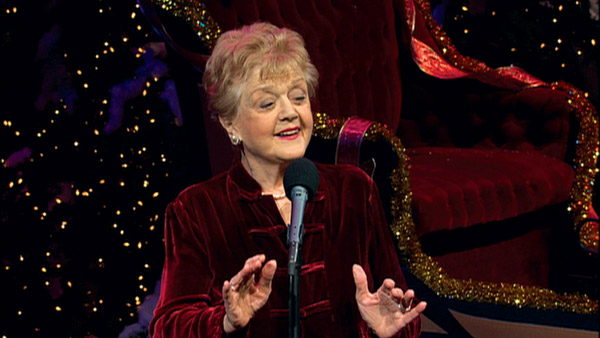 The Mormon Tabernacle Choir and Orchestra at Temple Square with guest artist Angela Lansbury present “We Need a Little Christmas” from “Mame” composed by Jerry Herman and arranged by Lex de Azevedo.

Actress Angela Lansbury was born on October 16, 1925, in East London, eventually immigrating to the U.S. with her family. Known for taking on various roles in film, television and on stage, Lansbury was nominated for an Academy Award after appearing in her first movie, “Gaslight” (1944). She continued her film work during the ’60s and ’70s while also starring in television projects. In 1984, she debuted as Jessica Fletcher in the popular series Murder, She Wrote, which would run into the next decade. Lansbury has also won several Tony Awards for her work in projects like Mame, Gypsy and Sweeney Todd.