The Wonder of Christmas: Santino Fontana 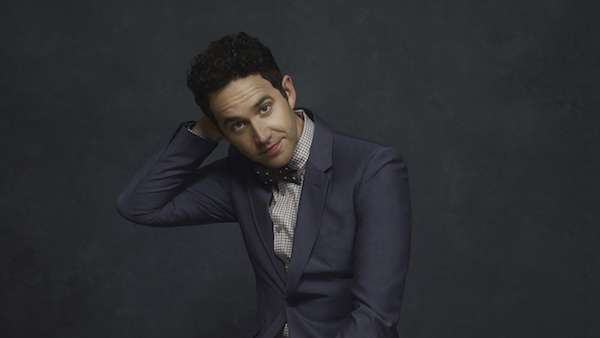 The Mormon Tabernacle Choir joins with Broadway star Santino Fontana to sing joyfully of the magic of Christmas and the excitement of its traditions.

Tony nominee and Audience Choice Award winner Santino Fontana has appeared on Broadway in “The Importance of Being Earnest,” “Billy Elliot,” “Brighton Beach Memoirs” and “Sunday in the Park with George” and co-stars with Laura Osnes in Rodgers and Hammerstein’s “Cinderella.” In 2011, he received acclaim for his starring role in the off-Broadway play “Sons of the Prophet.”