In Flanders Fields: Marilyn Lightstone with the Canadian Men's Chorus

VisionTV and The New Classical fm’s Marilyn Lightstone and the Canadian Men’s Chorus, accompanied by David Warrack (piano), Robert DiVito (trumpet) and Kevin Coady (drums), perform a new, re-imagining of “In Flanders Fields”, written by Marilyn and arranged by David in honour of the 100th anniversary of Armistice.

The poem, “In Flanders Fields” was originally written during the First World War by Canadian physician Lieutenant-Colonel John MacCrae.

This performance originally premiered on the Remembrance Day 2018 special edition of theZoomer, which premiered Nov. 5 & 9, 2018 on VisionTV.

Hosted by Libby Znaimer and Marissa Lennox, “theZoomer” is a sharp, relevant and intelligent take on the world from a uniquely “Zoomer” aka “Boomer with Zip” point of view, airing Mondays at 10pm ET and Fridays at 2pm ET on VisionTV. 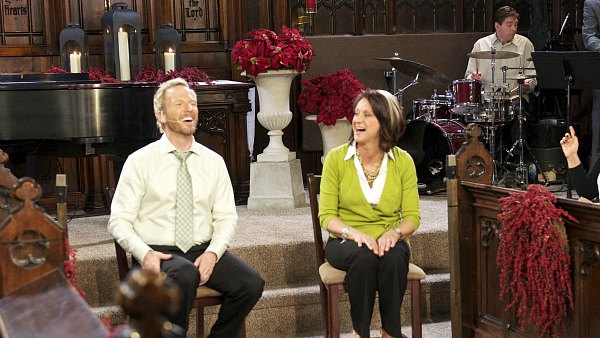 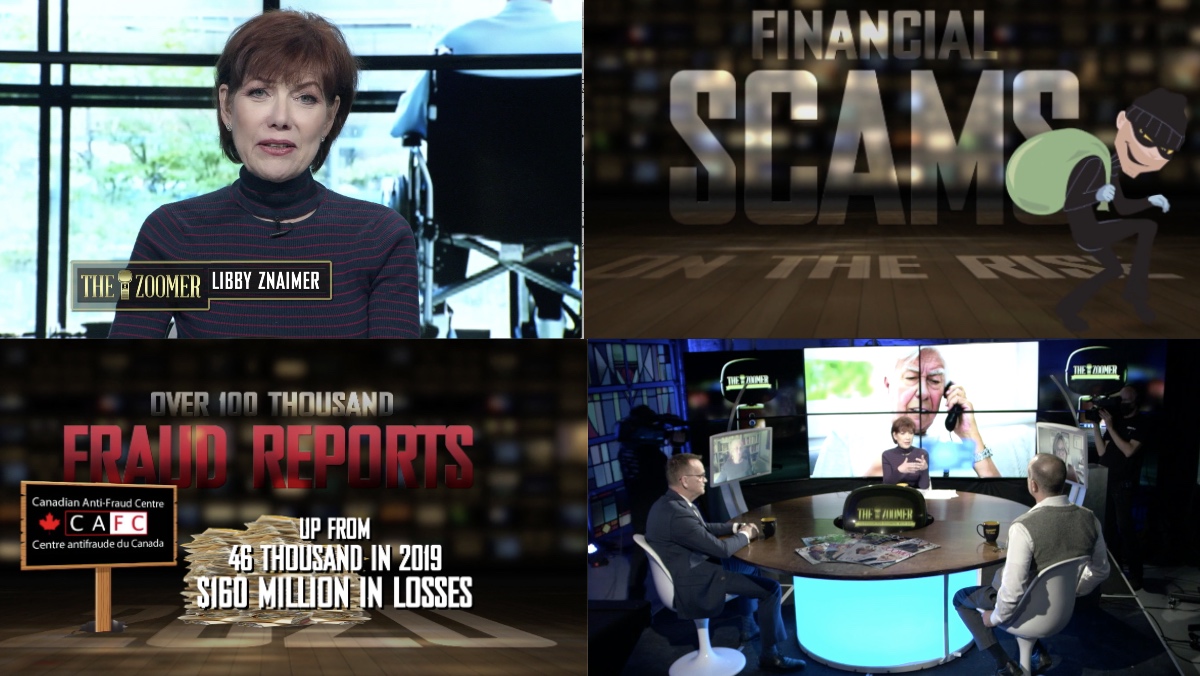 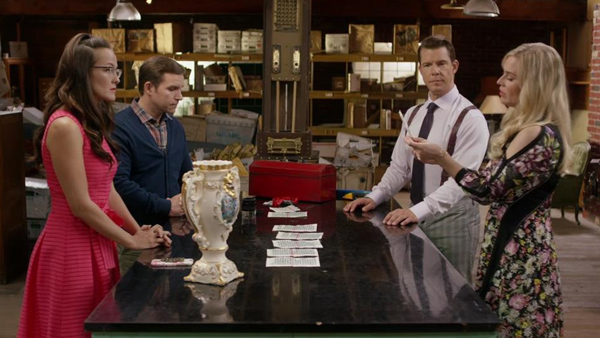