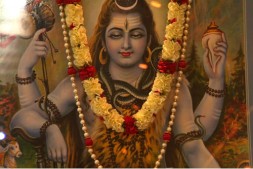 It is one of the world’s oldest religions, yet is formally not a religion – but a way of life. It has thousands of gods and yet it is monotheistic – but still lacks a formal definition of God. Still for the west, many of its values are common to our own quest to live a good life both physically and spiritually. It is an inviting ‘religion’ in as much as it offers so many ways into it and accommodates so many variations in worship. It’s a “one size fits all kind of concept.” Still, how can we explain this religion that has no founder, no single book, no single doctrine or dogma, but a myriad of gods, demons, gurus, stories, festivals and philosophies, all of which continue to change and evolve as it spreads across the globe, even as we speak? 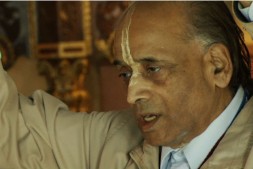 Being Hindu speaks to Hindus in Canada in all stages of their lives from the very young to the venerable to ask how has their faith supported them. How has it evolved as they adapted from a life in India to one in North America? Why is Hinduism attractive to so many westerners willing to convert looking for a way to live a better life? Being Hindu seeks the answers.

Being Hindu was produced by Summerhill Television for VisionTV.