Servant of the People in One Minute

Servant of the People will premiere Tuesday, April 5 at 10pm ET / 7pm PT on VisionTV, with new episodes airing Tuesdays, Wednesdays and Thursdays at 10pm ET. The week’s episodes will encore on Fridays and the following Mondays at Midnight ET / 9pm PT.

What happens when an ordinary, honest man accidentally gets elected president of Ukraine? Will he turn the world upside down?

In the comedy series Servant of the People, modest and humble high school history teacher Vasiliy Holoborodko, played by series creator, producer, star and now, President of Ukraine Volodymyr Zelenskyy, who is caught on camera raging over the miserable situation in his country. When one of his students posts the video on YouTube it becomes a viral sensation. Everybody loves Vasiliy’s outrage. 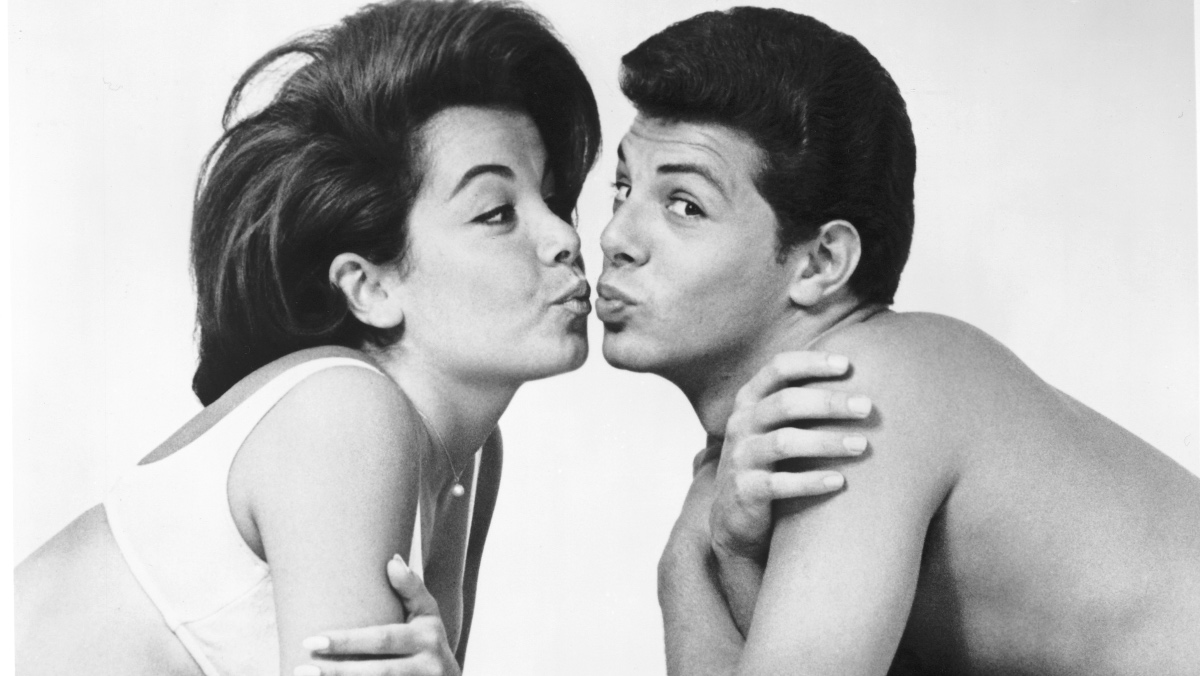 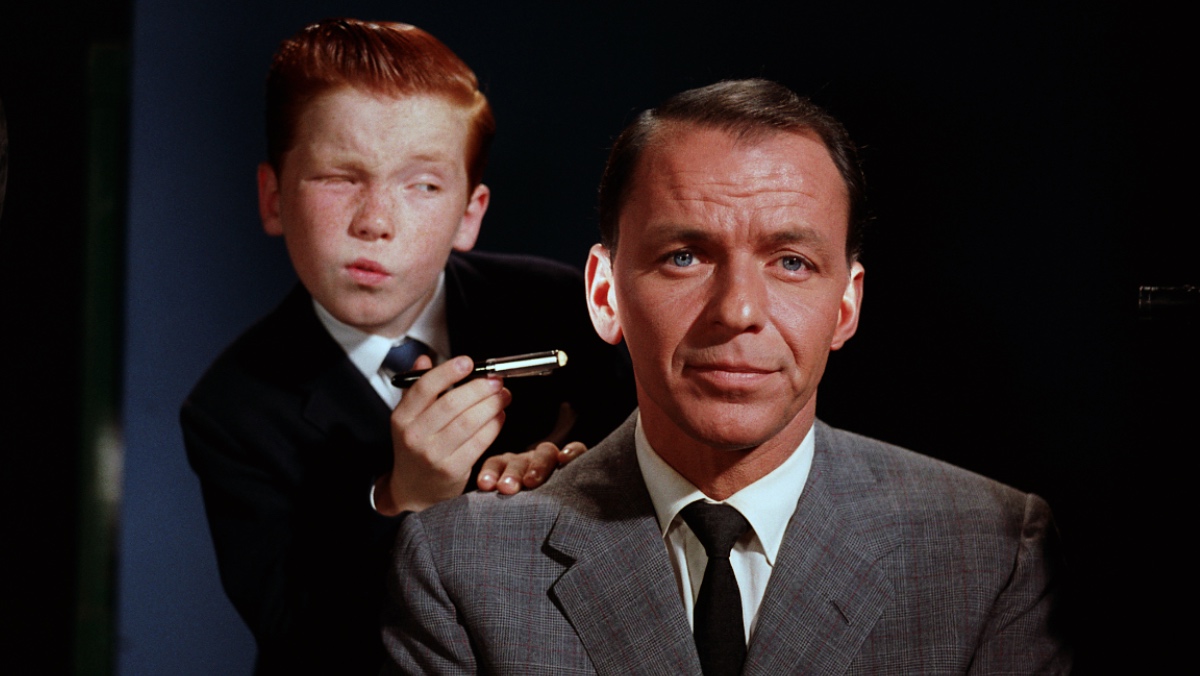 A Hole in the Head 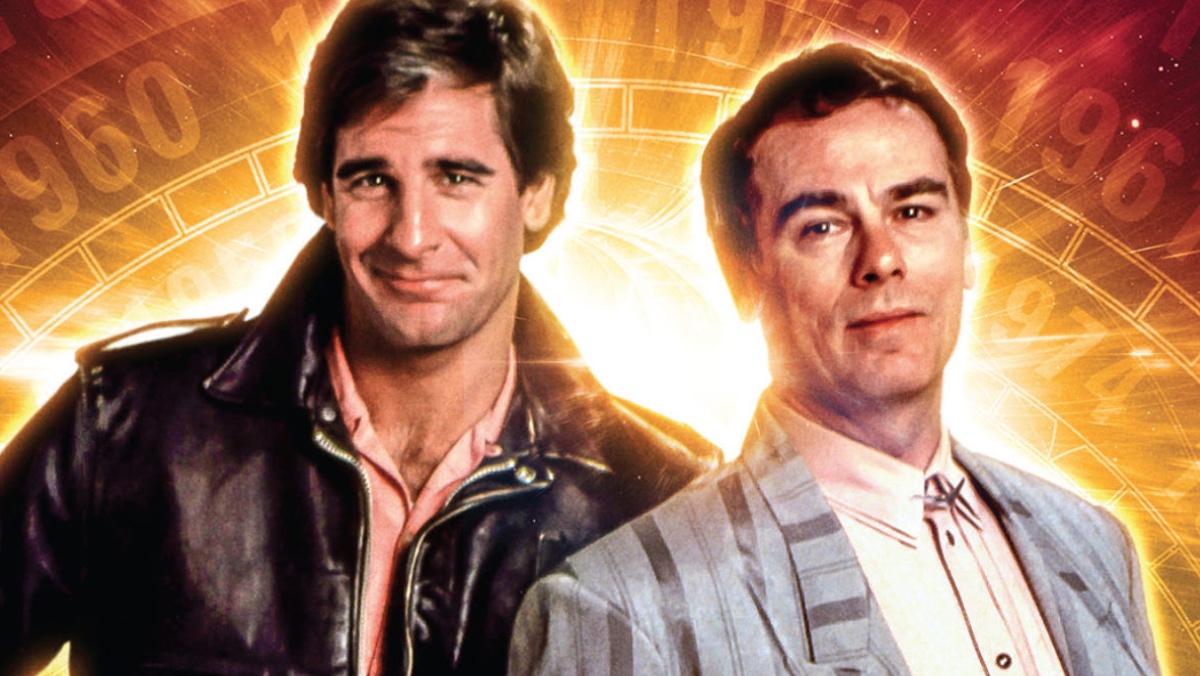