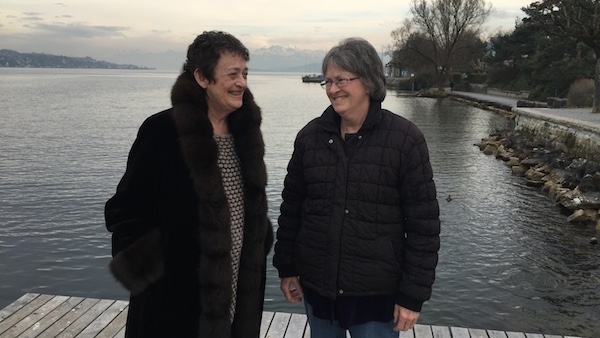 The following response to Canada’s recently unveiled Bill C-14 was written by Lesley Forrester, the sister of My Life – My Choice: Dying with Dignity’s central figure, Kathy Wardle. In 2015, after enduring chronic, debilitating pain over the span of a decade, Wardle wanted to end her life with the assistance of a medical professional. With the laws in Canada being what they are, Wardle was forced to travel to Switzerland to have her wishes met.

An encore presentation of “My Life – My Choice: Dying with Dignity” airs tonight at 9pm ET/6pm PT.

Here is what Forrester had to say on the matter:

It appears that the far right has influenced assisted death legislation for the worse, despite the beliefs of one of their own. The well-known Catholic saint, Sir Thomas More, states in his book on the ideal society, Utopia, “When any [person] is taken with a torturing and lingering pain, so that there is no hope, either of recovery or ease…a voluntary death is…very honourable.”

More’s words are an accurate description of my sister Kathy’s condition when she finally made her personal choice to end her own life. At that time, Switzerland was the only option for her to exercise that choice. It still is!

The proposed legislation is beyond disappointing: it is cruel. Canadians will still not be allowed to choose a physician-assisted death unless they are terminally ill, conscious, mentally alert and have at least fifteen more days to live. Intolerable pain will not be sufficient reason, under the new law. 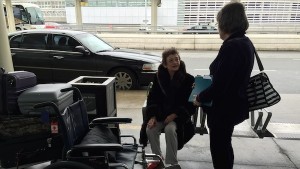 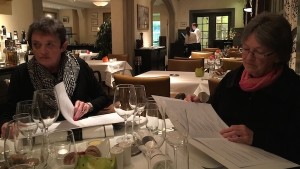 Kathy Wardle went to Switzerland in March 2015, to have an assisted death. Kathy suffered increasing pain over a period of 10 years until it became so intolerable that she chose to end her life. But under this new legislation, Kathy would still have had to go to Switzerland, because her condition was not terminal: it was “just” intolerable pain.

Kathy is not the only one who will face this legal dilemma.

This decision will affect about two out of every three Canadians in their final years. The Canadian Cancer Society estimates that 30% of us die of cancer. The Alzheimer’s Organization estimates that currently, one third of us will die with Alzheimer’s or other forms of dementia.

Ironically, this kind of anti-choice situation is in marked contrast to the way we treat the worst cancer-causing polluters. Many so-called environmental protection procedures and requirements call for “self-monitoring.” These mega for-profit corporations are trusted with doing the right thing, even when historic evidence shows that they have committed environmental infractions that lead to the death and suffering of their fellow human beings (and lead to irreparable damage to the environment.)

Corporate North America can cause unwilling deaths, but the law will still prevent us from choosing our own willing ones, ones that are often needed to end the suffering caused by those very corporations whose desire for profit overruled their ethics. 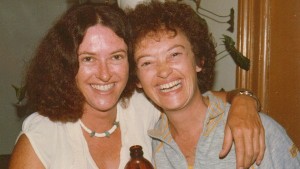 The proposed legislation excludes advance directives in case sufferers and their loved ones can’t be trusted with advance consent, advance decisions about their own lives and their own deaths. Trust big businesss, but don’t trust individual Canadian people. What a bizarre value system our government lives by!

So Margo Bentley will continue to be force-fed, against the wishes of her family and herself, while others of us—like Jean Brault in Quebec recently—are condemned to up to fifty–four days of fasting, before the government will consider us “terminal.” And since I already have extensive brain damage, I will continue to live in fear that I will suffer the same fate as Margo Bentley, because my advance consent will not be honoured.

Here we are in 2016, trusting corporate self-monitoring and the opinions of a very small right-wing minority, rather than trusting the unanimous recommendations of our Supreme Court and the wishes of 85% of Canadians to have a choice in the matter of their suffering, before it escalates. It’s a sad day for those who are suffering and the two thirds of us who will be suffering. And it’s a sad day for freedom of choice.